He’s back! After dominating much of the fall and early parts of 2020, Fivio Foreign has returned with the release of his latest project, 800 B.C. Fivio Foreign’s newest body of work comes complete with eight new tracks including “Wetty” and the “Big Drip Remix” featuring Atlanta’s best, Lil’ Baby and Quavo. In addition, the project includes appearances from Lil’ Tjay and Meek Mill.

This is the artist’s first release since he dropped Love & Pain last year. Since then, his career has skyrocketed with the success of the “Big Drip” video. In addition, he has teamed up with Ron Suno and Tory Lanez on singles of theirs. Not to mention, Drake previewed a collaboration between the two a few weeks ago. It’s safe to say that Fivio Foreign is gearing up for a major movement once we’re all back outside. In the meantime, check out his newest project, 800 B.C. 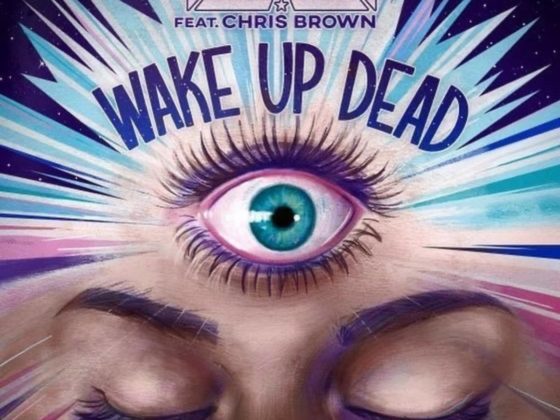 T-Pain And Chris Brown Reunite On ‘Wake Up Dead’ 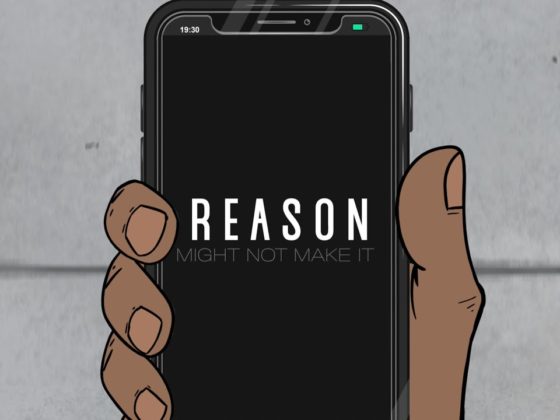 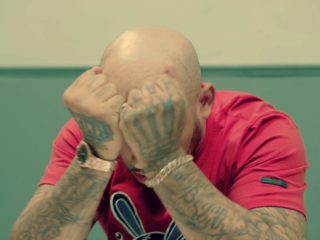 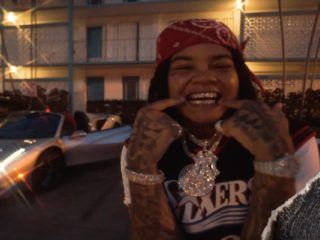