After making his name renowned in the Hollywood business with his work in television, Richie Keen has been tasked to helm an upcoming comedy from Legendary Pictures centred on E-sports, with Will Ferrell attached to star in the feature-length film.

After working with rap superstar turned comedic actor Ice Cube, the enigma that is Charlie Day and the legend Tracy Morgan on his directorial debut ‘Fist Fight’, it seems that Keen is well equipped working with a talent as great as Will Ferrell.

According to The Hollywood Reporter,  the film’s plot will follow Will Ferrell’s character who, at an age much older than his fellow E-athletes, decides to join the world of competitive E-sports.

With the recent boom in E-sports popularity, it was only a matter of time until a Hollywood studio took the liberty to venture off into creating a film about the niche profession. 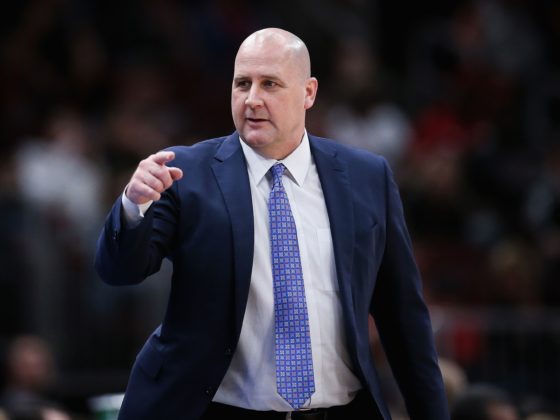 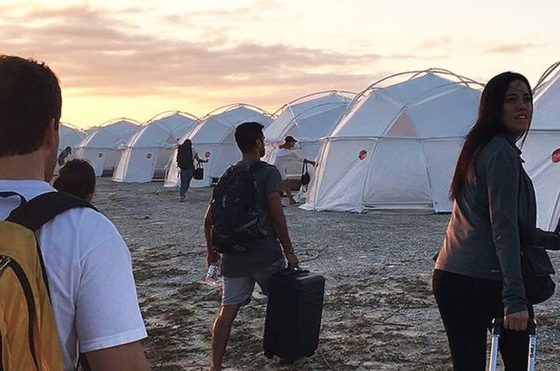