While the First To The Aux series is fairly new here at Def Pen, its featured artists have nearly all been rappers. Philly’s own, Mus Matos, is not a rapper and he doesn’t sound like other artists we have featured. He is primarily a vocalist and more importantly, he has a relatively small discography. With only ten tracks to speak of, Mus Matos breaks the mold of everything that you may have known First To The Aux to be. However, he is just as talented and has as bright of a future as any other artist that has been featured.

Despite having only released ten solo tracks, Mus Matos has worked with the best of the best. In his career, the Philadelphia native has performed with the likes of The Dream, PnB Rock, Amir Obe, Cousin Stizz and many more. In addition, the Philadelphia songwriter has managed to be featured on Sway’s Universe and performing on FOX’s The Q Show. To top it all off, Mus has managed to earn over two million plays across all platforms with just ten singles. As Mus continues to release new tracks, he looks to diversify his sound and grow his brand even further.  Most recently, Mus posted photos of himself meeting with Def Jam and Combs Enterprises. It’s unclear whether he will remain independent or venture into the world of major labels. The thing that is clear is that whatever Mus does will be reliant on his musical output. If he continues on the path he is currently on, he has an extremely bright future. Stream his breakout single, “Verbatim”, above and come back tomorrow for another new artist to look out for. 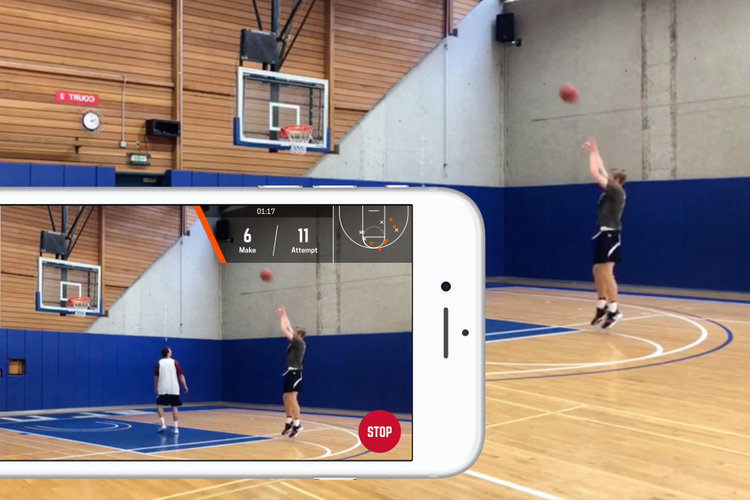 Cuban, Nash and Hinkie Invest In App That Helps Improve Your Jump Shot 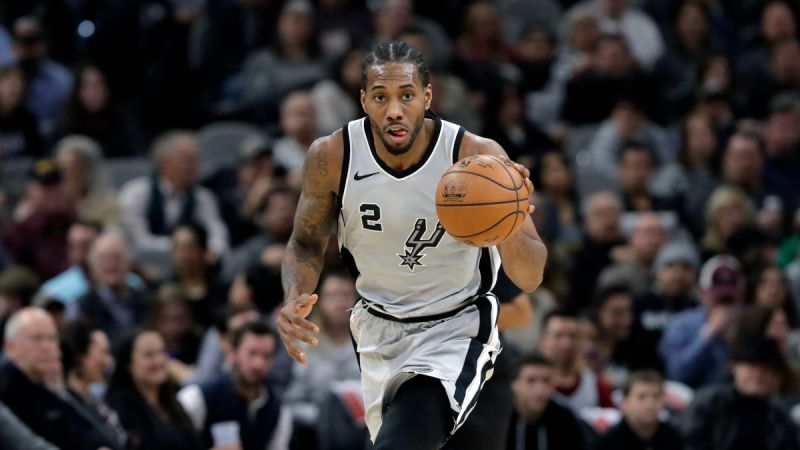