Hell’s Kitchen native, Marlon Craft, is one of the best lyricists of New York’s next generation. As he puts it, he doesn’t need a magazine cover. He’s the source of the vibe. Despite growing up in an artistic environment, Craft had a slightly unusual path to pursuing his own music career. While he grew up rapping throughout middle and high school, Craft took a detour to pursue a degree in the nation’s capital. During his time at American University in Washington, D.C., Craft says he was uncomfortable within his college’s community and turned to music as a way to express himself. After graduation, Craft dove into music head first by dropping freestyles, EPs, and mixtapes.  Over the past few years, Craft has dropped seven projects including The Tunnel’s End, Pieces, He Looked Like Nothing, So, What Are You Doing? and three installments of his A Dollar In Quarters series.

Over the past year, Craft’s fan base and brand have only grown. Craft showcased his talents on Sway In The Morning and Shade 45 with Statik Selektah. In addition, he got to travel the country as an opening act for Dizzy Wright on The Golden State of Mind Tour. Most recently, Craft finalized a partnership with Same Plate, the label that has brought you other New York acts like Ro Ransom. Craft is currently working on his yet to be named, debut album. As he gears up for this pivotal step in his career, he’s preparing for his highly anticipated show in his hometown of New York City. The hype surrounding his July 25th show at Rough Trade in Brooklyn is so crazy that they’ve added a second show. It’s safe to say that the self-proclaimed “post-grad rapper” is well on his way to becoming a household name in Hip-Hop and beyond. 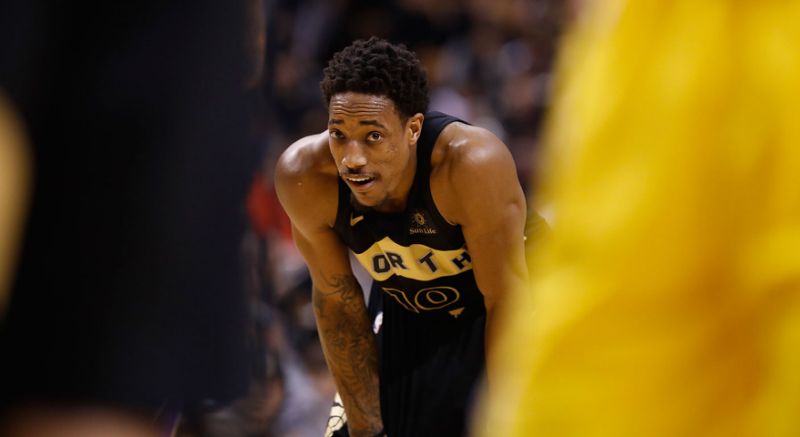 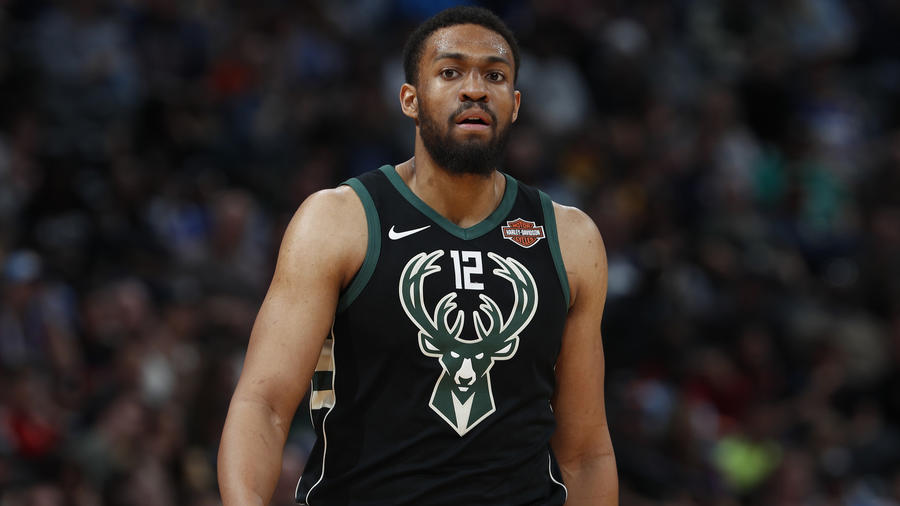 Can Jabari Parker Prove Himself with the Chicago Bulls?