For years, people have questioned who and what will bring New York back to the fore front of Hip-Hop as it was in previous eras. The easy answer to these questions is that New York will never dominate Hip-Hop in the way that it once did because Hip-Hop is much more of a global art form than it was in previous eras. With that being said, the idea that New York ever left the mind of many Hip-Hop fans is idiotic. For the past ten years, New York has seen the rise of acts like Joey Bada$$, Dave East, Tekashi 6ix9ine, Casanova, French Montana and Bobby Shmurda just to name a few. As quiet as its kept, New York has also been the biggest producer of successful women emcees in recent memory. In just the last fifteen years, New York has brought you Nicki Minaj, Cardi B, Young M.A. and Remy Ma. Coming up the ranks as a woman in Hip-Hop and a talented emcee regardless of gender is Brooklyn’s own, Lola Brooke.

For the past few years, Lola Brooke has made her name known as one of the fastest rising emcees in all of New York. From appearing on Hot 97 to dropping dozens of freestyles over your favorite beats, Brooke has brought a certain sense of style and flair that makes her unique within all of Hip-Hop. Most recently, she dropped a freestyle over Meek Mill‘s “On The Regular” and a new single called “Gucci”. In every track and video, Brooke shines and shows her ability to bring energy to the record while delivering a flow that is all hers. In many ways, Brooke has traits of some of the biggest rappers today like Meek Mill, Remy Ma, Lil’ Kim and a few others. If she keeps on her current trajectory, she’ll be sharing stages with Meek Mill, Remy Ma, and the biggest names in music. Check out Lola Brooke’s newest single, “Gucci”, and be sure to stay tuned for new music from the 718 Princess. 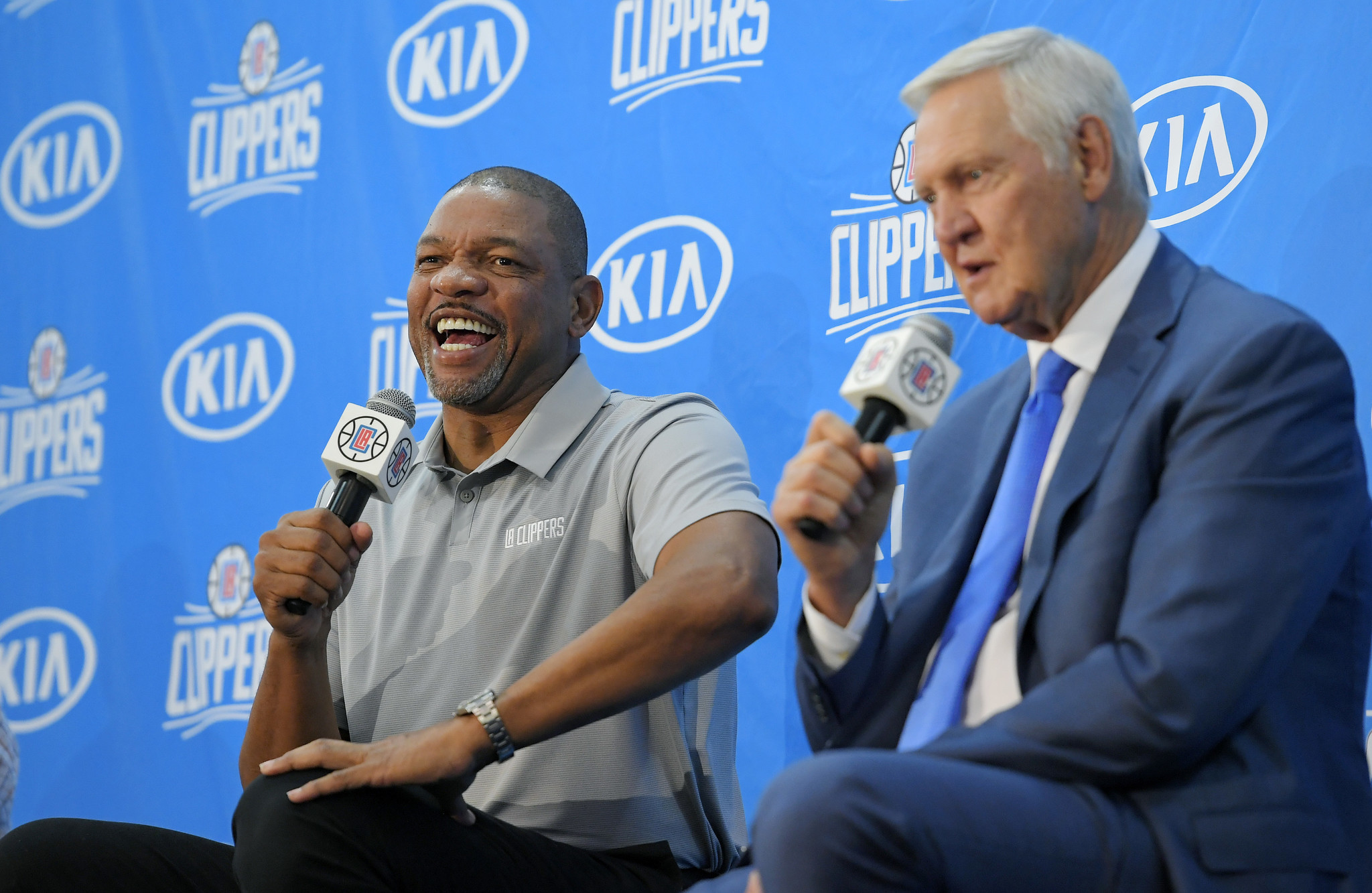 Are the Los Angeles Clippers Building Toward Something Bigger?