At age eighteen, most of us are either headed to college or trying to find a job to pay the bills. There are a rare few that are able to go pro in a sport and even fewer are able to make a sustainable future in the music business. Baltimore’s Jayy Grams is one of the select few. Raised in northwest Baltimore, Grams has always known struggle, sacrifice, and survival. At age six, Grams lost his father and moved into his grandmother’s house with his mother and siblings. Grams describes the loss of his father by saying, “I remember my mom picking me and my sisters up from school, but she looked distraught. She wouldn’t say what exactly happened but just kept her eyes on the road. Finally, we stopped in front of my grandmother’s house, and she turned back at us and all I can remember is my sisters bawling in tears.”

As the Baltimore native got older, he turned to music to express himself and channel his energy. Grams began recording music at the age of twelve through the Booth app. Through this app, the rapper met two rappers that would help him later develop the LoWFi collective, Vin, and Hayelo. The three began to develop a working relationship and putting out music. Grams says, “I didn’t have much money growing up, so a lot of the equipment that I used to record would be some made-at-home type shit. I used to wrap a women’s pantyhose around a hanger to create a pop filter to use for recording. That shit started fucking up right after I finished recording that EP.”

When Grams entered high school, he moved to the West side of Baltimore and everything took off from there. Since entering high school, Grams has put out EP after EP and freestyle after freestyle. Most recently, Grams took his career to the next level with an incredible freestyle on Sway in the Morning in front of Baltimore’s own, Monique. At only eighteen years of age, Grams has had a full career and he’s just getting started. Check out Jayy Gram’s freestyle on Sway in the Morning above and be sure to check out his whole crew’s soundcloud right here. 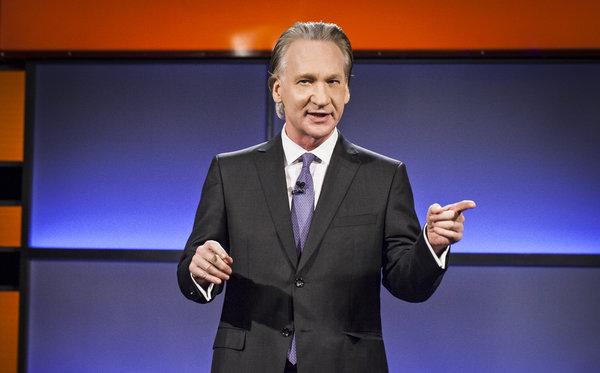 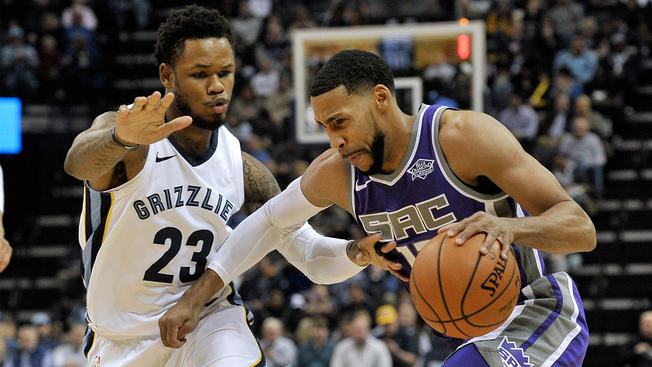