Eighteen months ago, Cautious Clay found himself working in the Big Apple as a leasing agent marketer. However, that way of life didn’t last too long for the Cleveland native. At the end of 2017, he left his day job to pursue music full time. Since then, he’s put out his debut project and been featured on platforms like The Fader and Pitchfork. This summer, the George Washington University graduate got his biggest look yet. Today, he took time to sit down with Def Pen’s Ryan Shepard to talk about his new video and his upcoming performance at the 2018 All Things Go Fall Classic.

RS: The first question I’ve got to ask you is about your musical inspirations. I read that the first three CD’s you owned were albums from Lil’ Bow Wow, R. Kelly and Human Clay. That’s a wide range of music. What were your musical interests like as a kid?

CC: My musical interests were really inspired by my Mom’s taste as well as stuff I saw on MTV.

I also heard that you started playing the flute at age seven. What led you to the flute as a kid?

I thought the flute was actually the oboe and I loved snake charmers because I also loved Aladdin so that was my inspiration for starting.

It was honestly super refreshing because I had such a shitty high school experience and wanted an excuse to get out of Ohio at the time. Looking back though I feel like DC was a great place to live and go to school.

I have always been passionate about music and wanted to be involved. I actually minored in Jazz studies and majored in international affairs so I tried to balance things.

After college, you worked as a leasing agent marketer. What was that like?

It was definitely was chill because it wasn’t that time consuming so I could make music on the side as well.

At what point did you decide that you were going to drop your day job and pursue music full time? How did your parents react?

My Mom was cool, she believed in what I was doing but it was def something she was nervous about.

Earlier this year, you released the video for your song, “Cold War”. What was the process like putting together that video?

We basically used my house and asked my roommates if I could film a video there that day and they were down. One of my roommates, Alex Gallitano, helped direct the video with me, he is incredible. We just wrapped up another video together for my song “Crowned”.

Recently, your music was featured on the HBO show, Insecure. I thought this was a perfect match for you because a lot of the music you make deals with the troubles of dating and relationships. You also spent some time as a leasing agent marketer before you decided to pursue your passion for music. In many ways, Issa’s character is dealing with the troubles of relationships and she’s trying to find a career path that best aligns with her passions. What is like for you to see your music featured on a show like Insecure?

I love the show and everything it’s doing. The placement was awesome and the use of “Cold War” in that scene felt so appropriate, it couldn’t have been any better in my opinion.

You’re performing at the 2018 All Things Go festival alongside Ravyn Lenae, OSHUN, and SNNY. You’re also sharing the stage with Billie Eillish. Your career as an artist in a way kicked off with a remix of one of her songs. What does it feel like to share a stage with her?

Billie is a super-humble beautiful person. I’ve known her and her bother Finn since they first starting putting out music so it’s awesome to see how far they have come. Def gonna be fun.

Who are you excited to see at the 2018 All Things Go Festival?

The last and most important question I have for you is about food. As a former Washington, D.C. resident, what is one food spot you would recommend for people coming into town for the All Things Go Festival?

Definitely Thai Crossing, that is my favorite spot. Their menu changes but it always have some incredible Thai vegetarian food.

If you enjoyed this interview, be sure to check out Cautious Clay at the 2018 All Things Go Fall Classic. Def Pen will be doing full coverage for the festival, so stay tuned for more interviews and updates. 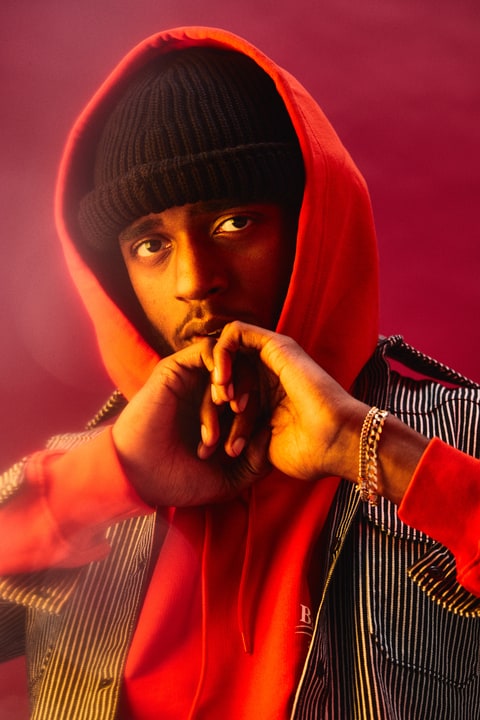 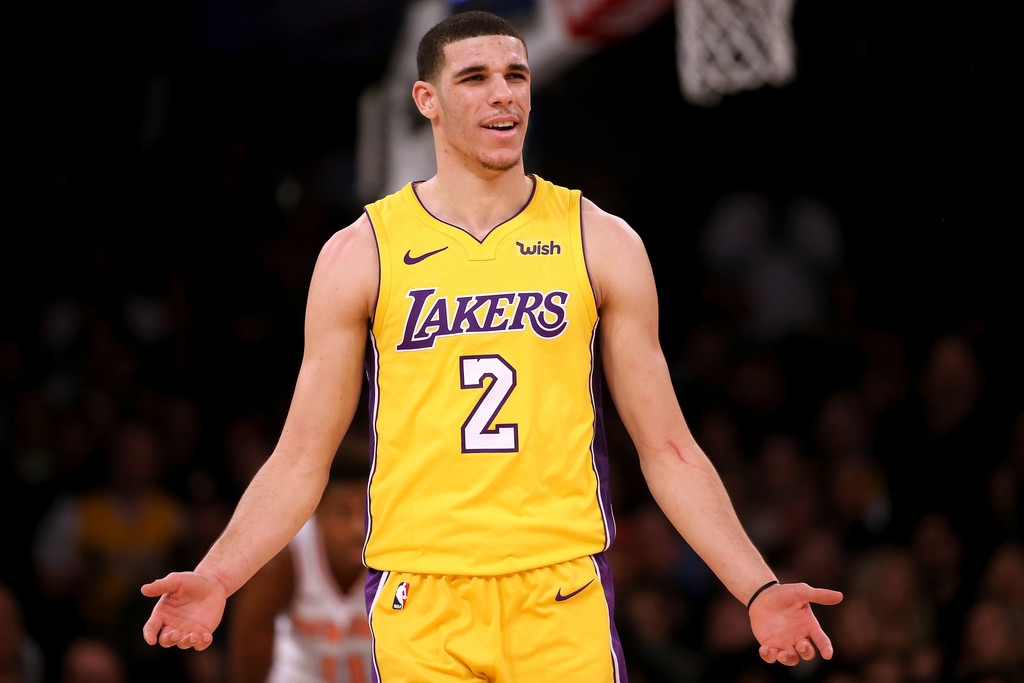 Ranking the Top Young Guards In the NBA: Lonzo Ball 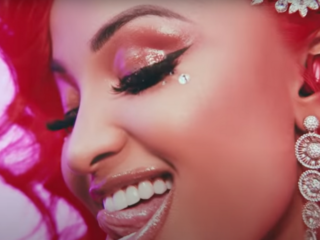 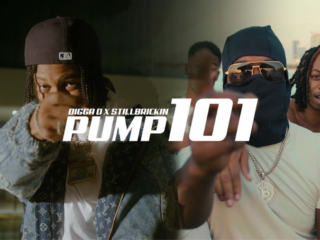