San Diego vocalist, Cassidy, has a warm, new age soulful sound that makes her stand out in the evolving world of R&B. Born in 2000, Cassidy is definitely young and new to the music scene, but thanks to the internet she has been able to distribute her music and grow her fan base at a rapid pace. With only four tracks on her Soundcloud, Cassidy has already shown signs of her potential.

Cassidy’s most recent single, “Hang Tight”, is a breakup anthem that has a bop that makes it impossible for you not to nod your head. Opening the song, the California native sings, “We’ve been going back and forth and we land back here every single time. I can’t keep going through this. You don’t see why you do it. You’ve been running around and you don’t seem like you try. I can’t keep moving forward with you in my life.” Other songs in Cassidy’s catalog have a similar, smooth vibe. Cassidy’s “Feelings” has emerged as one her best thus far. On the record, Cassidy sings, “Everything was going so good with us. Honestly, I don’t what I did wrong. I know you’ve been going through it, but something’s up.”

On YouTube, Cassidy has expanded her brand beyond the music. She’s peeled a few things back in her personal life for her fans through vlogs and visuals. This summer, she put out her first official video for her song, “Taken” and started her own vlog series, “The MXD Life”. Watch her debut video above and check out her Soundcloud now. 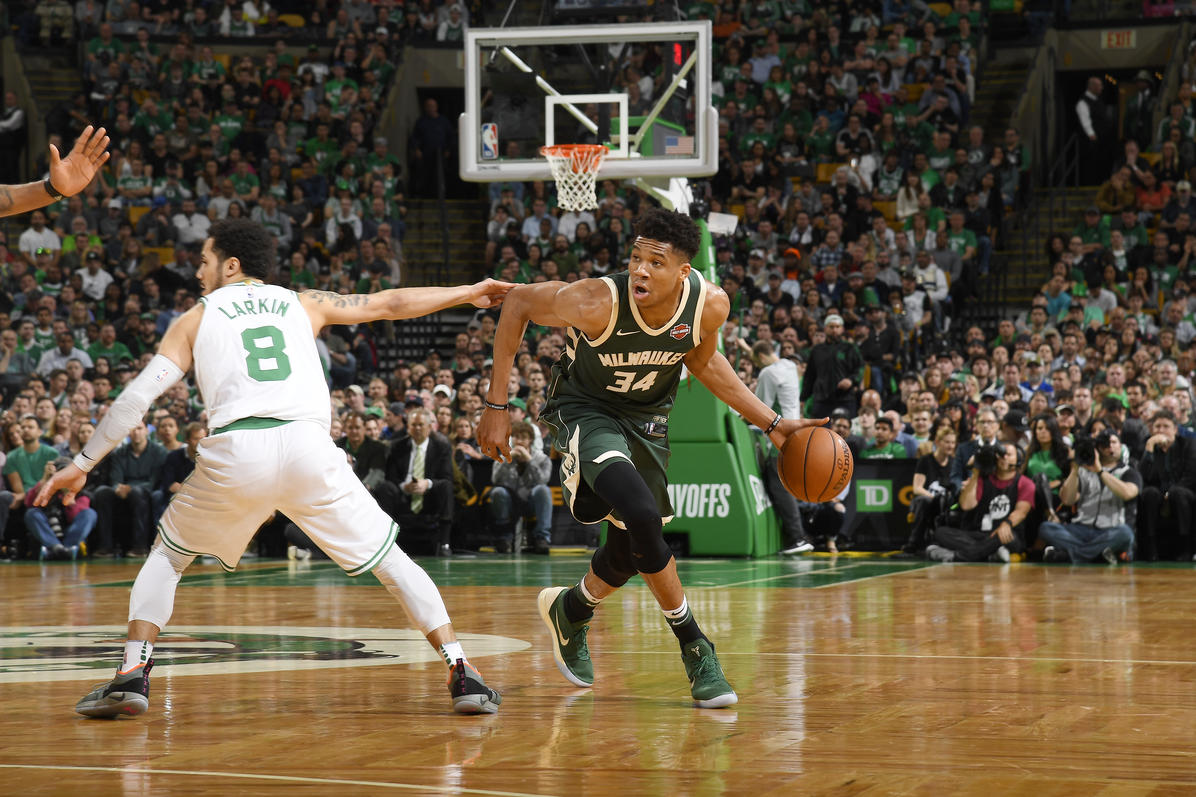 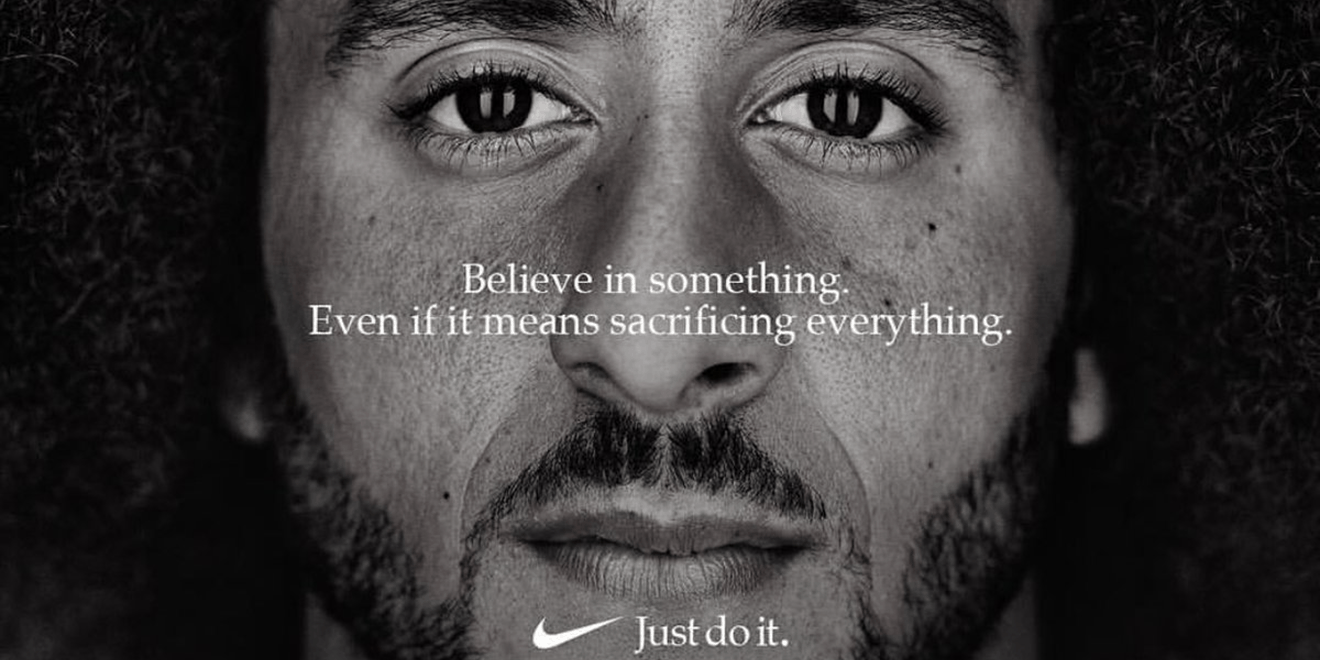