The city of Philadelphia has produced some of the best rappers in all of Hip-Hop history. From the days Schoolly D and Steady B to Black Thought and Cassidy, the City of Brotherly Love has always had a history rooted in lyricism, skill, and style. More recently, the city has offered artists such as Meek Mill, Lil’ Uzi Vert, and PnB Rock. Moving forward, Philadelphia’s own, Bri Steves, may also have her jersey hung in the rafters next to the likes of Questlove and Eve.

Just a few years ago, Bri Steves was like many other young adults. She was making her way through her last few semesters in college and hoping to make her dreams come true after she accepted her diploma. Luckily, she really did make her dreams come true after graduation, and she’s done it faster than most. Months after graduating from Temple University, the Philadelphia native was invited on stage at Made In America by Kendrick Lamar. With her single, “Jealousy” already taking off, Steves was already well on her way to making the next step in her career. Now, the Philadelphia native is following in the footsteps of Lil’ Uzi Vert and Meek Mill by signing with Atlantic Records. Going forward, the sky is the limit for the recent college graduate.

Set to perform at Broccoli City’s “Preview Night,” Bri Steves has a major stage to continue to prove that she is, in fact, one of the leaders of the new school. With five singles down and a new year upon us, Bri Steves will continue to build her momentum as she prepares her debut studio album with Atlantic Records. In the meantime, check out her singles, “Jealousy” and “Regrets” above. 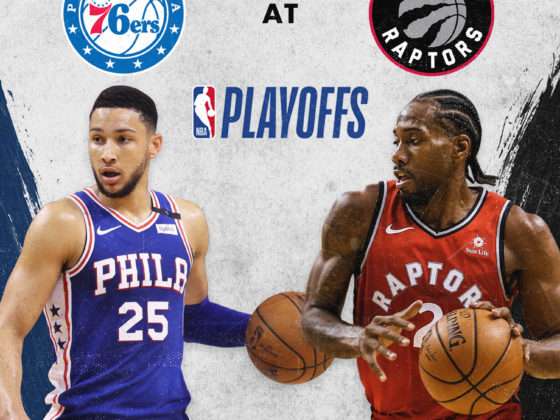 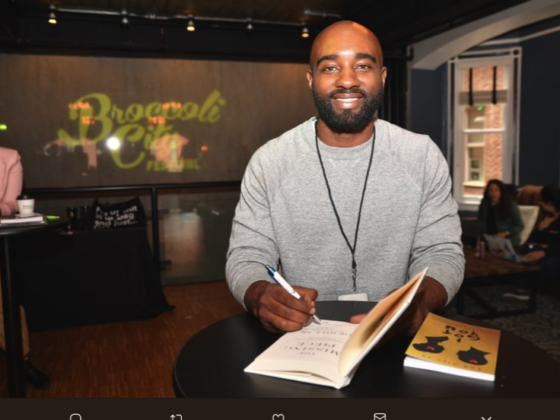 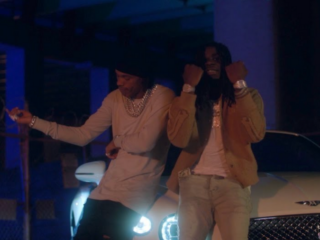