Marvel has unleashed the latest trailer for the upcoming Black Widow movie. The trailer opens up with Black Widow, played by Scarlett Johansson, narrating emotional footage of her friends, Hawkeye and Nick Fury.

She says, “I used to have nothing, and then I got this job, this family.”

She concludes, “But nothing lasts forever.”

The new film takes place following the events of Avengers: Infinity War, prior to her death in Avengers: Endgame. Looking to move forward, he assembles a team to defeat a villain known as Taskmaster.

“I’m done running from my past.” Watch the new teaser trailer for Marvel Studios’ #BlackWidow, in theaters May 1, 2020. pic.twitter.com/uFtpn3j7OS

Later in the trailer, she says, “I’ve lived a lot of lives, but I’m done running from my past.”

She adds, “We have unfinished business. We have to go back to where it all started.”

She ends by saying, “One thing’s for sure. It’s going to be a hell of a reunion.”

Directed by Cate Shortland, Black Widow will hit theaters on May 1st 2020. While we wait for more news, teasers and trailers from Marvel, check out the latest they have to offer above. 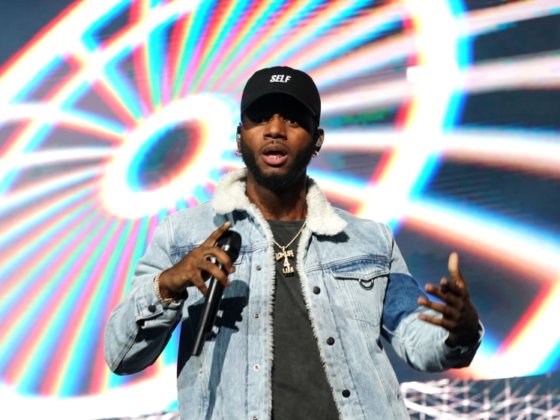 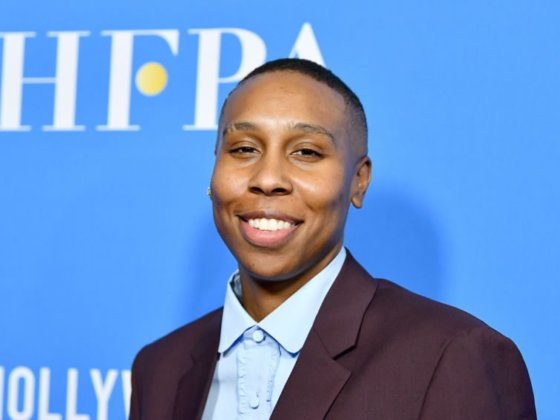