It didn’t take long for the 2022 FIFA World Cup to have its first major talking point. On day three of the competition, Argentina – the reigning champions of South America – were handed a stunning 2-1 defeat by Saudi Arabia. The platform OddsChecker, which compares World Cup odds and offers, had priced the Saudis as high as 33/1 prematch. When they fell behind to a tenth-minute Lionel Messi penalty, the odds on the underdogs were as high as 500/1 with some outlets.

But within five minutes of the halftime restart, the Saudi Arabians weren’t just level, they were in front. Brilliantly taken goals by Saleh Alshehri and Salem Aldawsari had swung the tide in the opposition’s favour, and it wasn’t a lead that they were about to give up easily. For the remaining 40 or so minutes, the underdogs did everything they could to disrupt their more illustrious opponents. Throughout the final 25 minutes, they picked up six yellow cards and rolled around on the floor in agony for long periods, and those tactics certainly seemed to work, leading the team ranked 41st in the world to a historic victory at the Lusail Iconic Stadium.

Before the tournament, the Argentinians were many people’s pick for the tournament, with even EA Sports predicting them to go all the way. And it’s worth mentioning that the producers of the FIFA video game franchise’s selection to win the competition have been correct in each of the last three World Cups.

The 2022 FIFA World Cup will mark Lionel Messi’s final appearance at football’s biggest party, but he wasn’t able to have as big an influence on the game as we have come to expect in recent years. It would be a travesty if his final tournament was to end with a group stage exit, but let’s not forget that Spain lost their opening game in 2010 – a 1-0 defeat against Switzerland – but went on to win the tournament.

With that being said, it is an almighty shock. But is it the biggest World Cup shock of all time? Let’s take a look at some other contenders.

Germany entered the last World Cup as reigning champions. They thumped Brazil on home turf 7-1 in the semifinals four years prior, before Mario Götze’s 116th-minute winner gave Die Mannschaft a 1-0 victory in the final. They headed to Russia aiming to become the first nation since Brazil to defend the trophy by successfully winning consecutive tournaments; however, things went from bad to worse for Joachim Low’s side.

They lost their first game against Mexico before Toni Kroos’ last-gasp winner against Sweden kept them in the competition. Then everything was riding on their final game against South Korea. Win and they would go through. Lose and they were out.

Despite their best efforts, the Germans couldn’t find their way through a stubborn Korean defence and then, in injury time, the unthinkable happened when Kim Young-Gwon gave the underdogs the lead. Then, two minutes later, keeper Manuel Neuer lost the ball in the opposition’s half, allowing Son Heung-Min to race clear and secure a 2-0 victory for South Korea, a result which meant that Germany finished bottom of the group.

16 years before Germany headed to Russia as reigning champions, France had that same honour. A Zinedine Zidane brace against Brazil in Paris four years earlier gave Les Bleus their first FIFA World Cup trophy; however, their defence of the crown was in tatters immediately.

Their defence got underway against tournament debutants Senegal, who were expected to be blown away by a French side containing the likes of Thierry Henry and Patrick Vieira. It was the Lions of Teranga, however, who secured the victory, with former Fulham, Portsmouth and West Ham man Papa Bouba Diop bundling home the winner.

To make matters worse, the reigning champions would draw their second game 0-0 with Uruguay and then lose their final game to Denmark 2-0, meaning that they exited at the group stages without even scoring a goal. Some defence of the trophy. 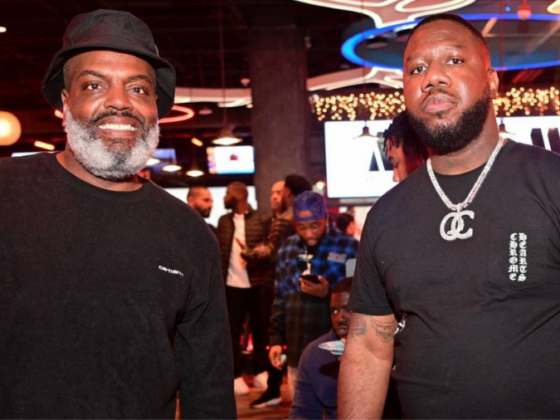 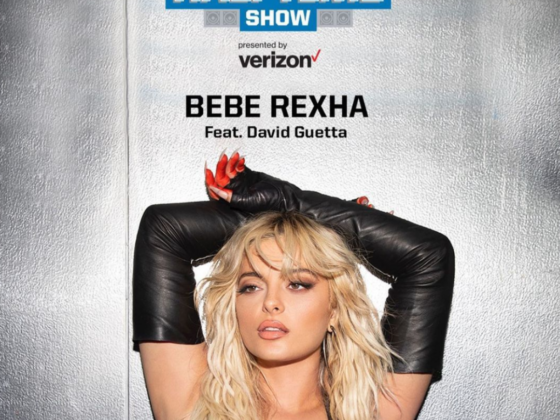