New Jersey artist, Fetty Wap, is facing a lawsuit from his former employee, Shawna Morgan. Morgan has accused the Grammy-nominated musician of damaging her reputation as well as owing her nearly a quarter of a million dollars in unpaid wages.

According to a report from Bossip, the two parties agreed that Morgan would be paid anywhere between 5% and 10% of the profits from his performances. Unfortunately, Morgan has accused the rapper of neglecting to pay her much of that money. She alleges that her payments were often delayed in the beginning before stopping altogether. Also, she claims that she was forced to pay for certain tour related expenses out of her own pocket and was never reimbursed for her financial efforts. In total, Morgan claims that Fetty Wap owes her a total of $242,703.

In addition, Morgan is suing for defamation. Fetty Wap has allegedly accused her of stealing as well as charging clients in addition to his tour company. She has indicated that these claims have hurt her reputation and damaged her future work prospects.

Previously, the case had gone to trial, but the rapper failed to respond. As a result, the judge ruled in Morgan’s favor. However, he was able to get the case reinstated and it went to arbitration. From there, arbitrators also ruled in favor of Morgan and decided that Fetty Wap owed her $160,000. In a last ditched effort, Fetty Wap has asked the case go back to court. The trial is set to begin on June 11th. 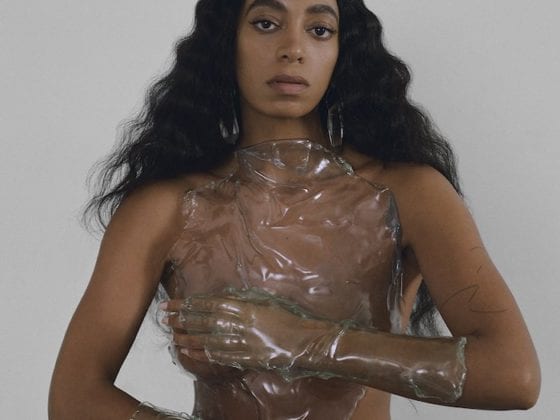 Solange Announces New Performance Piece Will Be Released In September