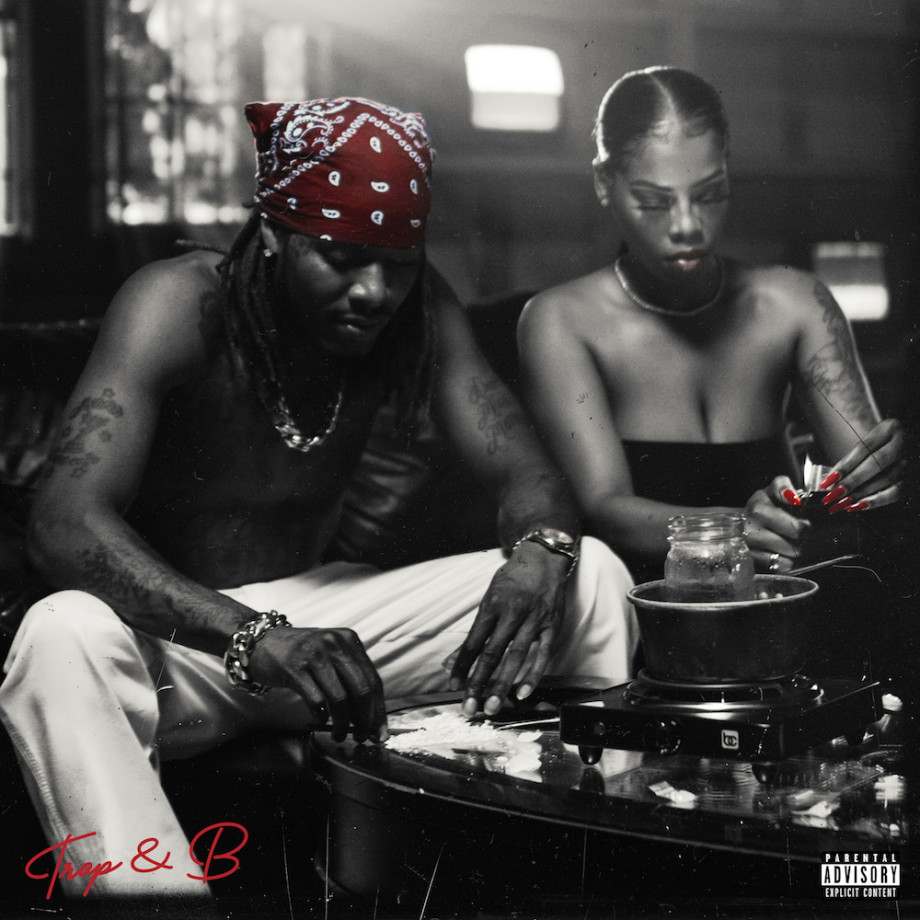 The “Trap Queen” rapper slows things down on the 7-track project.  Trap & B places Fetty Wap in the perfect position to return as a dominant force in mainstream Hip-Hop. Although he has hit records and an undeniable sound, Fetty Wap’s buzz fizzled out shortly after his debut.

As fans wait for Fetty Wap to hit the road, they can get familiar with the songs on Trap & B and sit tight for more new releases.

Listen to the project below: 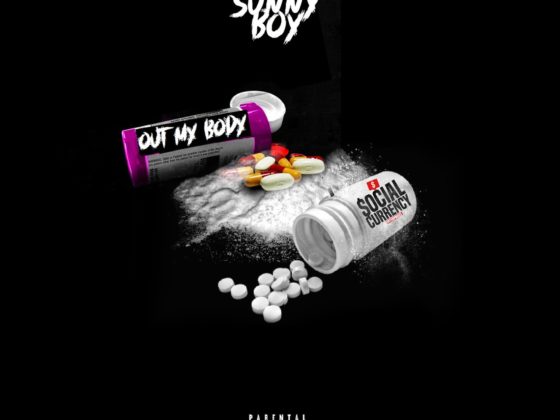 Young Sunny Boy – “Out My Body”