Today, 20th Century Fox has made another addition to their already talented cast & crew. The production company has inked a multi-year deal with veteran Hollywood Producer & Writer Felicia D. Henderson. The deal will include developing multiple projects for 20th TV along with joining as a consulting producer on the set of ‘Empire’.

Felicia, who I interviewed just last year, told us that she had a big news coming and this was something along the lines of what she meant. Her resume is jam-packed with shows you probably would consider classics including; Moesha, Fresh Prince Of Bel Air, Family Matters, Everybody Hates Chris. As well as her track record on TV shows, she has a plethora of experience writing superhero comics and shows including the recent Netflix/Marvel show ‘Punisher’ and even some animated shows in the Justice League & Teen Titans.

Along with her experience in both comedy & superheroes, she has the ability as a writer to tap into her more dramatic side as well. She’s written, directed and produced on Gossip Girl, Soul Food and the 20th’s own show ‘Fringe’, making a Hollywood triple-threat. That is exactly why they are inking a multi-project deal with her.

Her expertise in all things Hollywood makes her perfect to develop multiple shows as well as tend to a show on the network that has been struggling as of late ‘Empire’. After an impressive 2 or 3 seasons, ratings in season 4 dipped to an all-time low for the show. Some critics have blamed the problem of the show’s lack of creativity in the writing and that is something that Felicia D. Henderson thrives at. 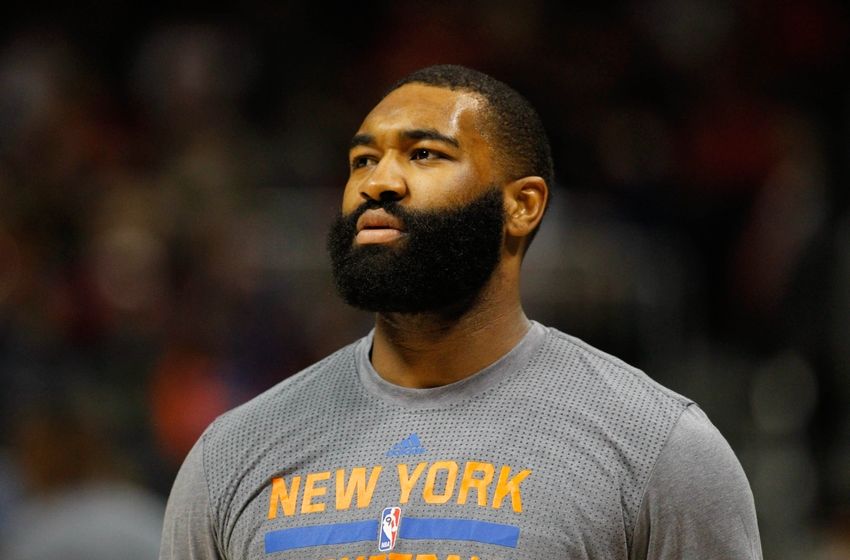 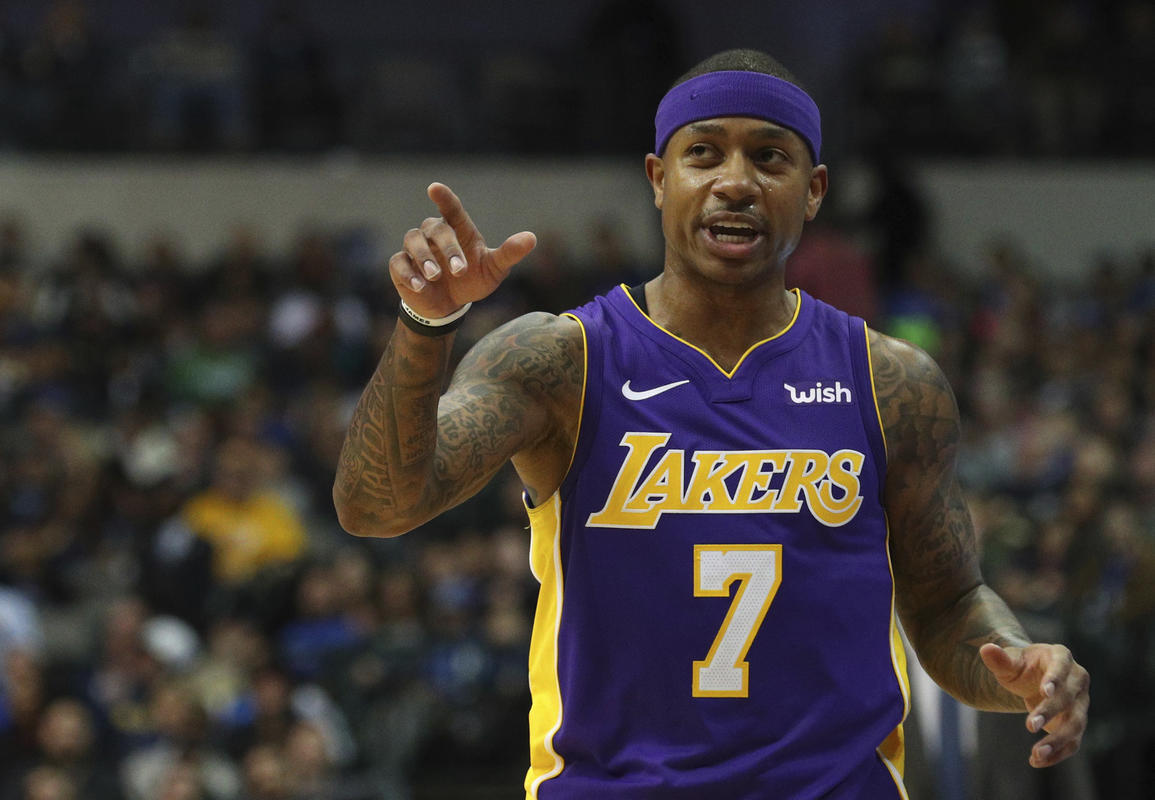