Coming off the hangover of feast week, I hope you aren’t burned out on College Hoops. It is the gift that keeps on giving this time of year as pre-season matchups and tournaments continue to fill the slate night in and night out. This week is ruled by the Big Ten-ACC Challenge. Arguably the two best conferences in America, titans of the game sending their best head-on towards each other to see which conference is truly the alpha in the land. It’s too good of an opportunity to pass up, and this week there are some plays that are can’t miss between the two. Let’s take a look:

Pittsburgh is not the team they were 10 years ago. Jamie Dixon built up a strong program in the Big East in the early 2000’s and that success has just not translated to the ACC since their move in 2011. Jeff Capel was a seemingly can’t miss hire when he moved over from Duke, but again, something has been missing. They were blown out at home to open the season by The Citadel. Yes, The Citadel. At 2-4 on the year, they have two monster victories in the form of an 8 point win over UNC Wilmington, and a 4 point win over Towson.

I don’t really know what the oddsmakers are seeing here to make this spread 2.5, as Minnesota comes into this game undefeated. Granted their best win is over Western Kentucky at home, but wins are wins. KenPom has Minnesota ranked 98th, and Pitt at 199th. This is a lopsided matchup with much too small of a spread, Take the Golden Gophers on the road to get the ACC off to a strong start.

Indiana is a team that comes in unranked even though they are 5-0. The reason being they have yet to play a top-50 opponent, so they have truly not been battle tested. Trayce Jackson-Davis has come in off to a great start this year averaging 20 PPG, but the Syracuse zone can slow down your traditional back to the basket big man. The Hoosiers come in ranked 222nd in the NCAA in made 3 point field goals, and success beyond the arc is pivotal to dismantle the stingy zone Jim Boeheim has patented for nearly 1000 career NCAA victories.

The Syracuse Orangemen are a tale of two teams. The Cuse at the Carrier Dome, and the Cuse outside the Carrier Dome. Tonight, they are 2.5 point dogs inside the dome, something you rarely see. They are coming off a disappointing trip to the Bahamas, where they got beat up by VCU and a really tough Auburn team. They are in desperate need of a home win to get back on track before the conference season gets under way. Look for the Boeheim brothers to take over, and Syracuse to get back on track here.

Ohio State is in desperate need of a win. Coming off two difficult losses last week, both against good teams in Xavier and Florida, the Buckeyes need this one. Maybe even more so than the team, Buckeye Nation might need this. We all saw what happened Saturday on the gridiron in Ann Arbor, and Columbus is reeling. Unfortunately for them, the Dukies are rolling into town tonight. A team that just solidified itself without a doubt to be the best team in the country after a convincing victory over Gonzaga.

Ohio State gets the majority of its scoring from EJ Liddell. A 6’7” junior forward who is a versatile scorer, but does the majority of it in the paint or midrange. This is a tough matchup for him. Whether he is matched with Paolo Banchero or Mark Williams he is going to be undersized and less athletic. Banchero is the best player in the country on the offensive end of the floor. A matchup nightmare for any college team, he is NBA ready today. If he can stay on the floor and avoid the cramping issues he’s had in both their major matchups this year, I look for the Blue Devils to put this one away early in the second half. They are too deep and too talented for this Buckeye squad, regardless of how badly they need a win. 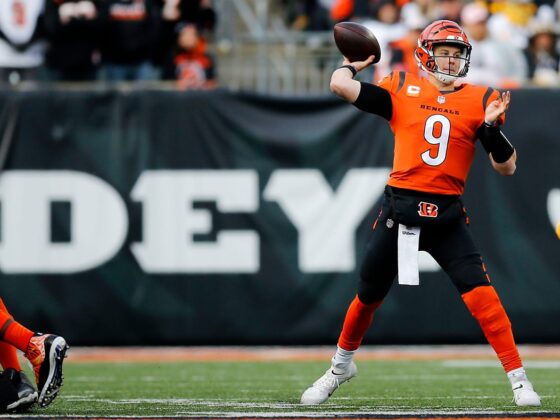 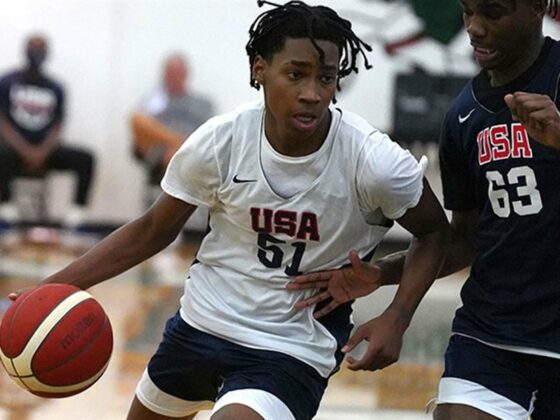