How can Monday’s be bad when the NBA is giving us an exciting eight-game slate? With plenty to bet on, let’s take a look at three of our favorite NBA player props. Let’s dig in!

Over the course of his career, Andre Drummond has pulled down an average of 13.6 rebounds per game. Obviously being overshadowed by one of the league’s brightest superstars, Joel Embiid, Drummond isn’t logging his normal minutes per game or even rebounds per game.

With news of Embiid testing positive for COVID-19, this opens the door wide open for Drummond. In the only game he has started this season, Drummond was able to log 34 minutes and reel in 15 boards.

If Drummond is able to see the floor for close to 30+ minutes, against an average rebounding Knicks team, this could be an easy night for Mr. Drummond.

Let’s be honest, the Timberwolves are an abysmal rebounding team. They are currently ranked dead last in the NBA in rebounds allowed.

When opposing centers matchup against the Wolves, they absolutely feast. Out of the eight games, the Timberwolves have played so far this season, seven of the eight starting centers have recorded at least nine rebounds.

The number of boards that opposing starting centers are coming down with is quite impressive. For example, Jonas Valanciunas in two straight games against the Wolves recorded 17 rebounds (Oct. 23rd) and 23 rebounds (Oct. 25th), while only averaging 14.2 rpg over the course of the early season.

Ivica Zubac is the only starting center to fail to come down with less than nine rebounds against Minnesota (six rebounds on Nov. 3rd). Two days later, Zubac snagged 14 boards against that same Wolves team, all while averaging 7.1 rpg on the season.

Opposing centers aren’t just recording nine rebounds against these Wolves, they are obliterating not only this 8.5 line but also their yearly average.

Steven Adams puts up great rebounding totals versus bad rebounding teams. When the Grizzlies have matched up against bottom-tier rebounding teams (Wizards, Lakers, Clippers, and Cavaliers) this season, Adams has cashed the over in three of the four contests.

Averaging 8.8 rpg and recent success over poor rebounding teams, I love his chances to snag at least nine tonight.

Buddy Hield has been arguably one of the best shooters of the NBA so far this season. Shooting an incredible 41.7% behind the arc is a feat in itself, but adding that with the fact he’s shooting that efficiently on nearly 11 attempts (10.8) a contest, is unreal. Hield is currently sinking 4.5 threes a game, which is second-most in the NBA, only behind the greatest shooter of all time Steph Curry (4.8 3PM).
The Suns are one of the worst teams in the NBA at defending the three ball. Allowing 14.9 threes a game at a 38.5% clip ranks them 29th in the league in these respective categories. They also allow the 24th most three-point attempts per contest at 38.6.

If Hield continues to build off of his recent success, I expect him to have a big game tonight against the Phoenix Suns. 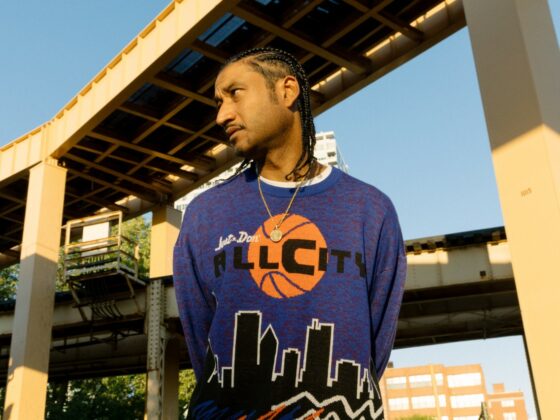