1-2 last night but it could have been worse. The Milwaukee Bucks had an improbable win but failed to cover. Jimmy Butler struggled mightily but the Bucks’ inability to pull ahead despite Butler being a non-factor is even more worrisome. The Phoneix Suns put hands and feet on the Trail Blazers despite not having Chris Paul and Devin Booker. Thankfully, the #FadeTheKings movement is alive and well. Rough night but all the greats have a short memory. Let’s take a look at tonight’s slate with the NBA Picks 3/3/22.

Bet against Ja Morant and the Memphis Grizzlies? In this economy? Not a chance.

The Miami Heat are coming off a demoralizing loss and have to face off against a rejuvenated Kevin Durant making his return from injury. We can smell a Kevin Durant 40 burger from a mile away.

On one hand, it’s the San Antonio Spurs being favored by seven points which seems far too high. On the other, it’s the Sacramento Kings. On the second night of a back-to-back, #FadeTheKings wins out in the end. 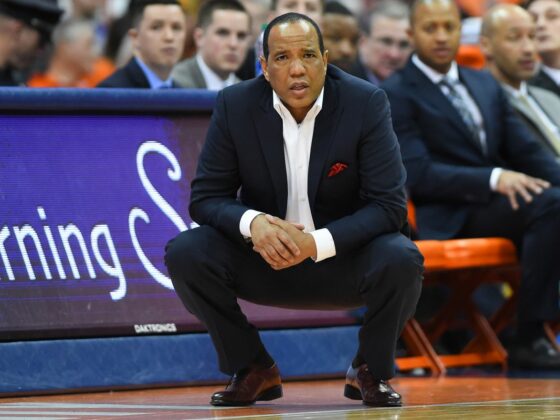 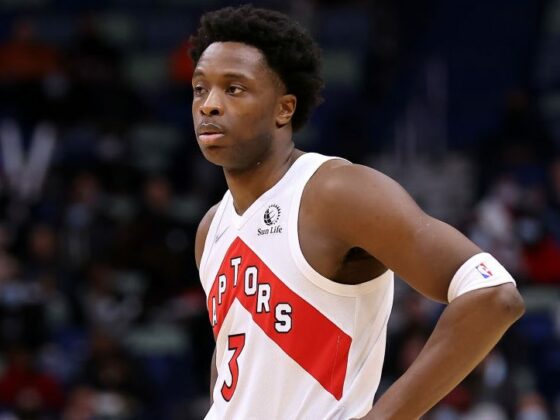 REPORT: OG Anunoby Out For Two Weeks With Fractured Finger