A 2-1 night has us off to a solid start. The Minnesota Timberwolves took down the San Antonio Spurs behind Karl-Anthony Towns’ absurd 31 point third-quarter performance. Draymond Green’s presence had an immediate impact. The Golden State Warriors looked better on both sides of the floor and outgunned the Washington Wizards. The lone loss came at the hands of the Sacramento Kings who took down the Chicago Bulls. Tonight’s slate is limited but can still be profitable with the NBA Picks 3/15/22.

The Orlando Magic has been pesky as of late but we’re taking the Brooklyn Nets. Brooklyn has it’s flaws on defense but the Magic aren’t equipped to be able to expose those flaws.

Not much analysis is needed for this pick. The Indiana Pacers stink and the Memphis Grizzlies are on a war path. With the Golden State Warriors back healthy, Memphis needs to take care of business if they want to finish with the second seed.

It’s time we stop doubting the Miami Heat. True, they aren’t the most exciting team to watch on a night-to-night basis but the results speak for themselves. They are poised to finish as the top seed in the East and are 40-27-1 against the spread. 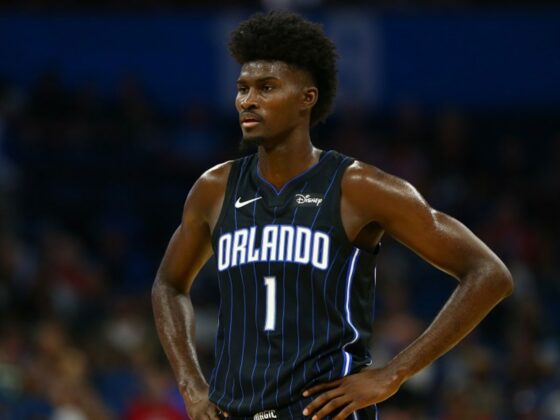 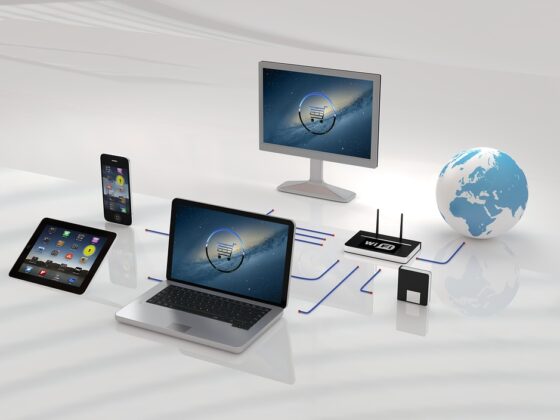 Remember These Points While Choosing An Internet Service Provider