3-0 baby. The Raptors came on late to take care of business against the Heat. Jimmy Butler played and looked like a difference-maker early on but the Raptors defense tightened up as the game went along. The Suns benefitted from the officials swallowing their whistles anytime Kyrie Irving touched the ball while the Wizards imploded late in the fourth, allowing the Bucks to increase their lead. That said, we are professionals, so we hand the ball back to the referee and act like we’ve been there before. Let’s take a look at tonight’s slate for the NBA Picks 2/2/22.

We are fading the Wizards until further notice. This team hates playing with one another and isn’t afraid to let you know it. With Gafford out of the rotation, for the time being, Joel Embiid is going to dunk Thomas Bryant and Montrez Harrell through the basket tonight in route to a 40 point game.

Anytime your head coach is answering questions about whether or not you’ve quit, things are going swimmingly. Such is the case in Sacramento. Every member of the starting lineup has been mentioned in trade rumors. That uneasiness is manifesting itself on the court. The Nets’ unwillingness to play defense is the only reason this line is so low.

The Knicks stink. True, Memphis did burn us after losing to an Embiid-less 76ers team but we’re not quitting on them just yet. I expect Morant will cherish the opportunity to play in Madison Square Garden and put on a show. 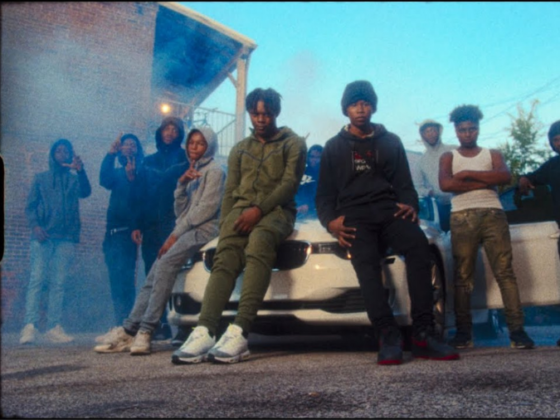 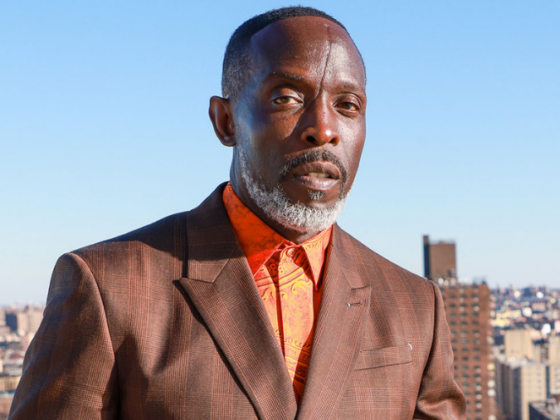