A 2-1 night has us back on track for the week. The Boston Celtics absolutely destroyed the Philadelphia 76ers while the Dallas Mavericks not only covered but beat the Miami Heat on the road. The one loss came with the Milwaulkee Bucks winning but failing to cover against the Pacers. Let’s take a look at tonight’s slate for the NBA Picks 2/16/22.

The Sacramento Kings should be contracted or sold. As long as the current ownership group is in place, the team will never rise above mediocrity. In fact, I’m certain fans are begging to actually be a mediocre team. What they are now is a ship without a rudder and an organization without a plan.

The Portland Trailblazers have been surprising folks since the trade deadline and managed to compete against teams that should have theoretically beat them with ease. I think the line is a tad too high.

The New York Knicks stink and there is a chance we regret this bet seconds after the tip-off. Ultimately, the Brooklyn Net’s last game was fluky and they shouldn’t have enough scoring punch to win many games without Kyrie Irving. 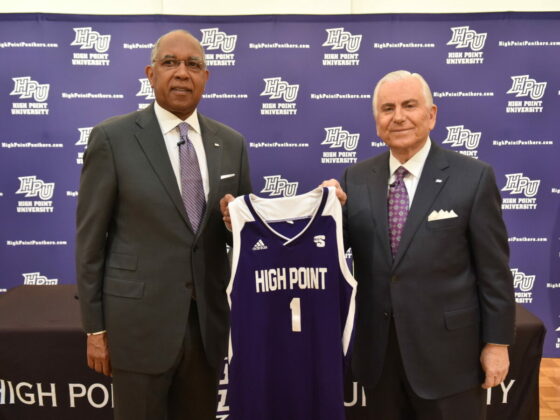 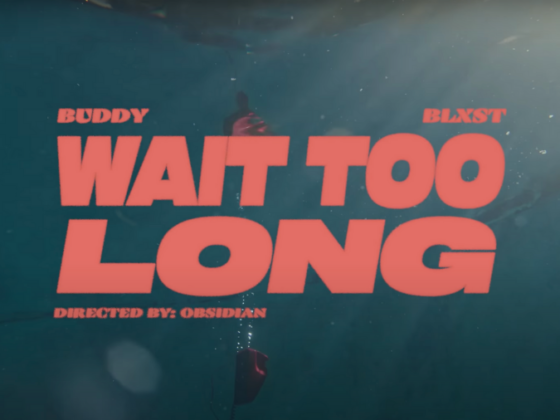