We needed the weekend to recover from one of the more painful gambling losses in recent memory. The Timberwolves were covering the +9 by one point. There were 20 seconds left and the Suns were happy to run out the clock. Instead, Taurean Prince decided to foul for reasons unknown. The Suns nailed both free throws and covered by a point. Thankfully, we didn’t have to make picks while on tilt. A weekend of football has allowed us to reset. Let’s take a look at tonight’s slate for the NBA Picks 1/31/22.

The 76ers are resting Joel Embiid tonight. Without his scoring, it’s hard to imagine Philadelphia scoring enough points to beat a Memphis team on the rise.

Miami is already without Kyle Lowry and might be without Jimmy Butler tonight. He sprained his ankle in the three-overtime loss to the Toronto Raptors. The Celtics, on the other hand, have been playing some inspired basketball as of late. Jayson Tatum, in particular, has been scoring at will and carrying his team. This game has the potential to be a rock fight but we are going to give Boston the edge and believe they have enough to pull away late. 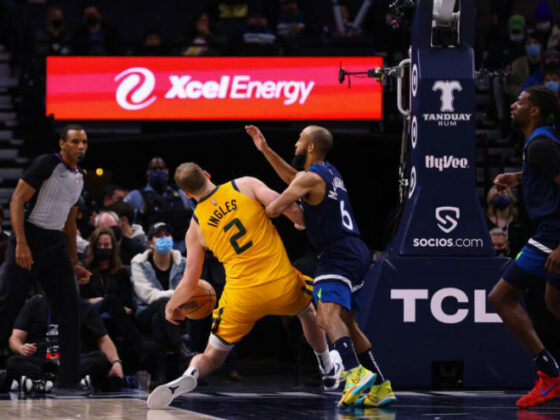 REPORT: Joe Ingles Out For The Season With Torn ACL