Fat Joe, Remy Ma, and French Montana are facing a lawsuit for their Grammy-nominated single.

Reported by The Blast, the trio is being sued for allegedly stealing “All the Way Up” from Eric Elliott, a Miami-based rapper also known as Fly Havana.

According to the publication, Fly Havana filed a federal lawsuit in New York, with claims that he created the song in 2015. Havana says his “unfinished version” of the track is “identical to the released version.” There are, “similarities in musical composition, lyrical composition, vocal melody, rhythmic flow, and sound recording.”

The Blast further reports that Havana says Infared, his co-producer, introduced Fat Joe to the song. He claims that he didn’t hear back from Infared or Fat Joe after the song was introduced to the Bronx rapper.

After the song was released in 2016, Fat Joe allegedly paid Havana $5,000 and promised more money, which he never received.

Pitchfork also reports that Fat Joe shouted out Havana in regards to the record, in an interview with 99 JAMZ in 2016. He said, “shout out Fly Havana, he worked on the record.”

In this lawsuit, Havana is seeking credit for co-writing the song, royalties from the song, and more.

Listen to both versions down below. 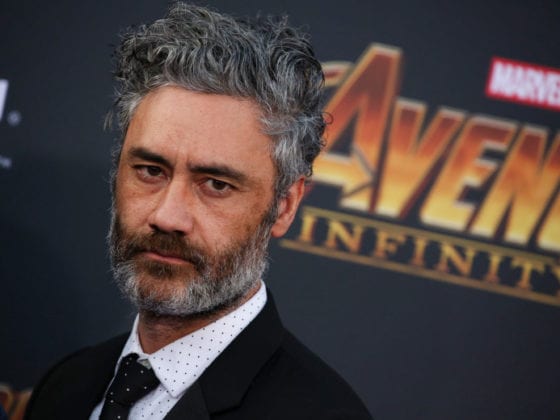 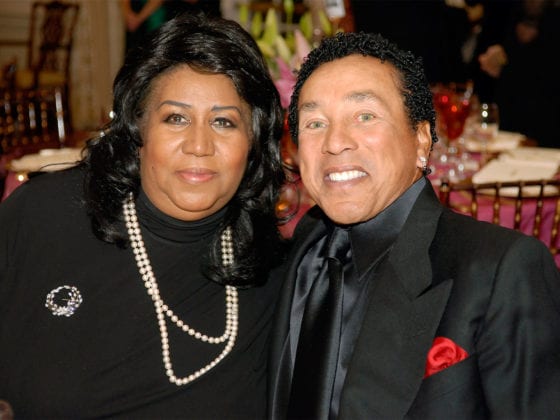