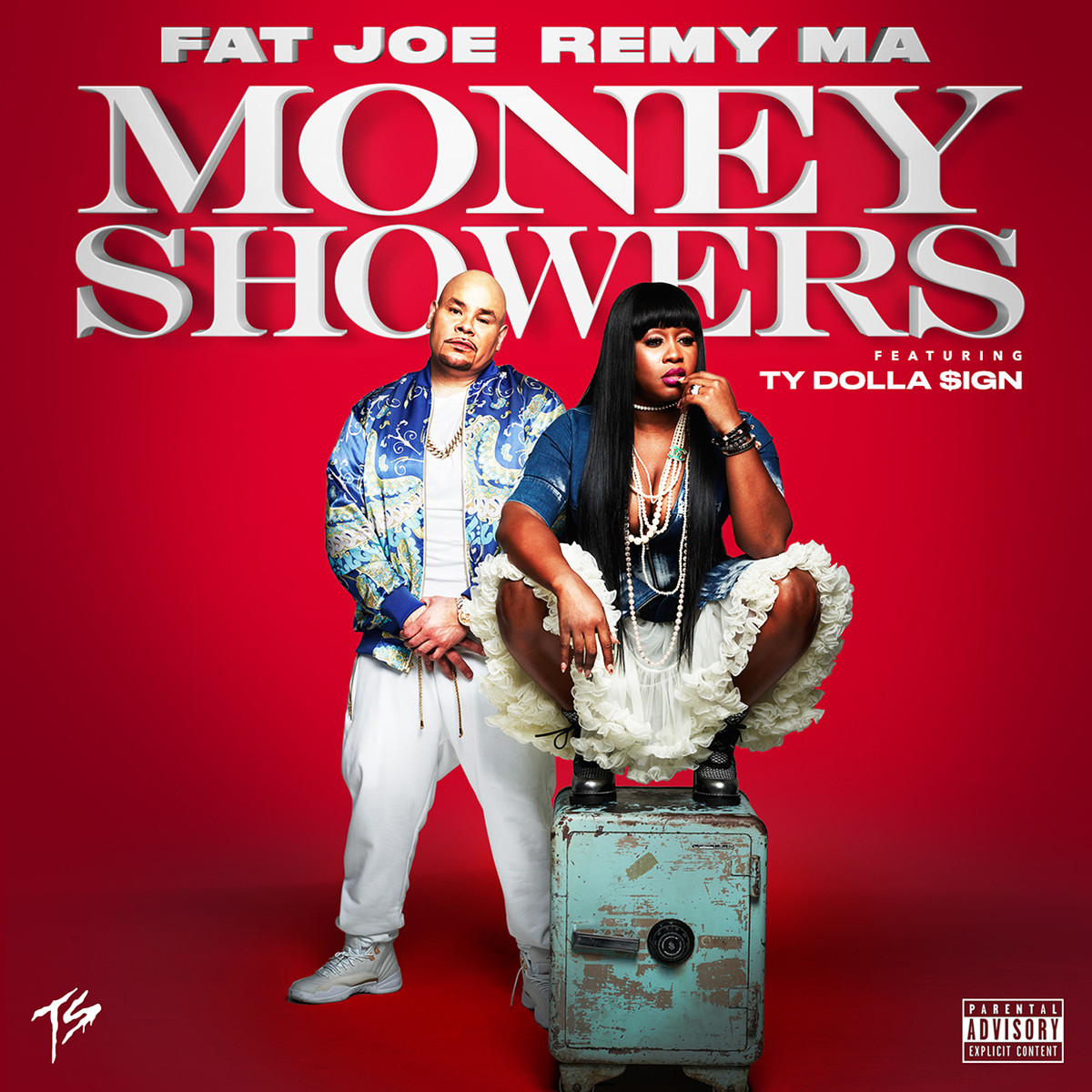 Plata O Plomo is still on the way. Fat Joe & Remy Ma link up with Ty Dolla $ign for their latest single ‘Money Showers’. Since her release from prison, Remy has been on a streak that is more than well deserved. With linking back up with her brother Joe Crack, we have heard the duo release the Summer banger, ‘All The Way Up‘. Immediately following was an official video and then the JAY Z assisted remix.

Following ‘All The Way Up’ they duo linked up with French Montana again as well as RySoValid for ‘Cookin‘, another banger. As you can imagine the video was released as well which caught everyone out in Dubai in the desert.

Alas the third single, ‘Money Showers’. Look for this record to make waves throughout the Fall and Winter keeping us satisfied until the release of their anticipated joint project, Plata O Plomo.

Listen to ‘Money Showers’ below.. 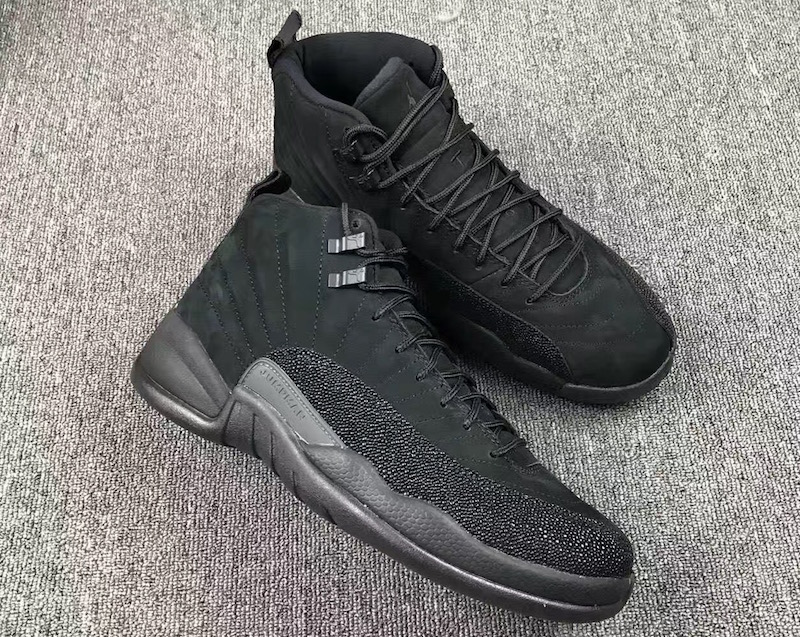 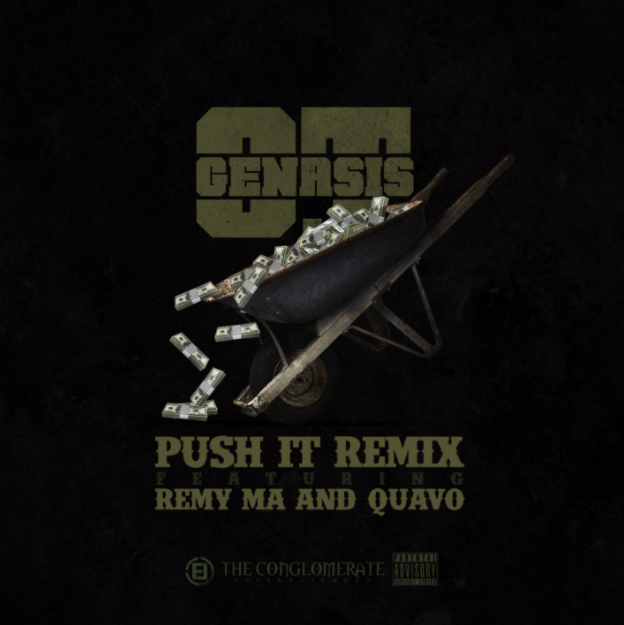