Two decades into his career, Fat Joe is showing no signs of slowing down. Tonight, he dropped his new album, Family Ties. The new project from the New York legend features Lil’ Wayne, Eminem, Cardi B, Mary J. Blige, Jeremih and others. Behind the boards, Hitmaka, Boi-1da  and many others contributed production for this album. Not to mention, it also includes the hit single, “Yes!” featuring Cardi B and Anuel AA.

While it’s great to have new Fat Joe music, we may have to cherish it for longer than we’d like to. The rapper has hinted at retirement lately. In an interview with CBS This Morning, he said that he’s “85% done” with music.

He added, “I’ve got mad at all the other rappers who said that they’re retiring and they came back. I’m a strong advocate against that so I’m really… I’ve been flirting with it. I’m like 85% gone.”

Hopefully, he’s coming back with more new music in the future. Either way, check out his latest album, Family Ties, above. 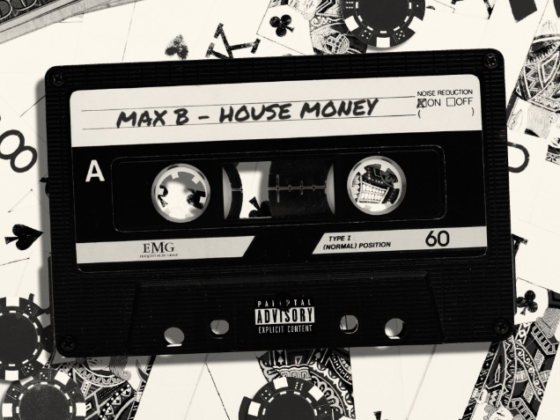 Max B Drops ‘House Money’ Featuring A Boogie, Dave East And Many More 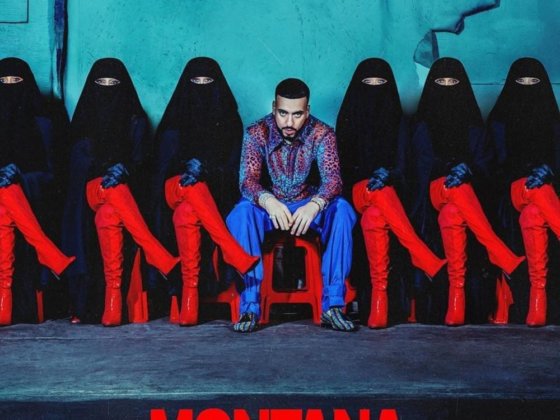