The game of basketball has been relentless in its evolution. Just 10 years ago, Mike D’Antoni, Steve Nash & the Phoenix Suns revolutionized the NBA with ‘7 seconds or less basketball’. Fast forward to today’s NBA, where that type of play seems slow and outdated compared to the run & gun styles seen now.

Teams have hit the ground running in the 2018-2019 NBA season with fast-paced basketball and high-octane scoring. Back in 2008, the Suns 95.8 possessions per game were considered lightning fast. Last season, the league leaders were the New Orleans Pelicans with just over 101 possessions per game. Now, 17 teams boast a pace higher than that, with Trae Young & the youthful Atlanta Hawks leading the NBA, averaging just under 107 possessions a game.

This season’s “Pace Boom” isn’t something that’s happened all of a sudden. There has been a gradual movement towards free-flowing offense, with Nash’s Suns being the pioneers and Stephen Curry’s Warriors serving as catalysts. This offseason the NBA made 2 rule changes to push the momentum in favor of more offense and less defense.

The first; a modification to the offensive rebound shot clock that gives teams only 14 seconds to attempt a shot, instead of the previous 24 provided. The second rule is a little bit more complicated. The NBA has implemented the ‘freedom of movement rule’, summarised in the NBA rulebook as:

“A player shall not hold, push, charge into, impede the progress of an opponent by extending a hand, arm, leg or knee or by bending the body into a position that is not normal. Contact that results in the re-routing of an opponent is a foul which must be called immediately.”

The offensive rebounding rule plays a huge proponent in late game scenarios because opposing sides can attempt more shots but even more generally, shooting has gone up as well. The Detroit Pistons & LeBron James’ Los Angeles Lakers both lead the NBA in field goal attempts with over 92 a game, while on the opposite side of the spectrum the Memphis Grizzlies are the only team that averages less than 80 shots a game.2 seasons ago, only 10 teams were shooting more than 80 shots per game. Now, it’s virtually the entire league.

Freedom of movement has affected the ability of defenses around the league as well. The adjustment to the new rule has every team in the NBA committing more fouls. Fouls result in free throws and those have seen an increase league-wide as well, with all but 2 teams shooting under 20 free throws a game.

The fast pace style is bound to slow down throughout the season but teams are taking full advantage of the lack of defense now. The Sacramento Kings, who boast the 2nd fastest pace in the NBA at 106 have used their run and gun style to outscore opponents by an average of 10 points a game and even more surprisingly, a 10-8 start to the season.

Leading the league in attempts and pace doesn’t necessarily guarantee a win. The Lakers (10-7) and the Kings (10-8) are taking advantage of it in the early season but the Atlanta Hawks, who lead the league in pace at 107.5 possessions per game are 3-15 and hold the second last spot in the Eastern Conference.

Regardless, one thing that is guaranteed in the NBA; a considerable amount of scoring. With 8 more games on the docket tonight, watch and enjoy as teams run, gun and score at a historic rate. 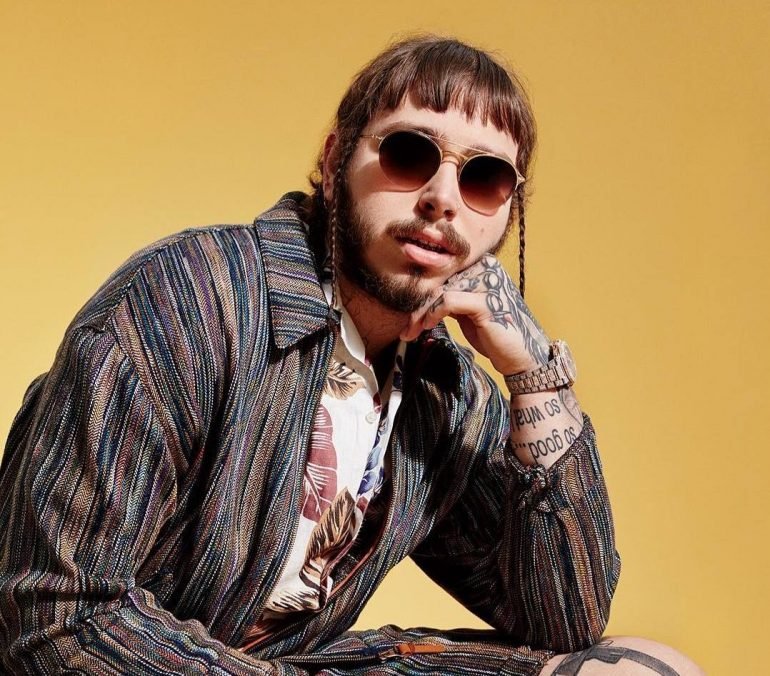 Kevin Love Will Miss Remainder of 2018, Hopes for Return to Start 2019