Universal Pictures has indicated that the core Fast & Furious film franchise will end after two more films. The studio is currently wrapping up and preparing to release its ninth film. Meanwhile, Justin Lin is in negotiations to direct the franchise’s final two installments.

At this time, it’s unclear if former stars like Dwayne Johnson will return for the end of the franchise. After a falling out with Vin Diesel and Tyrese Gibson, Johnson abruptly ended his time in the Fast & Furious universe and turned towards the Hobbs & Shaw series.

F9 is currently slated to be released on Memorial Day. With Justin Lin at the helm, newcomers like Ozuna, Cardi B, Helen Mirren and John Cena will also appear. 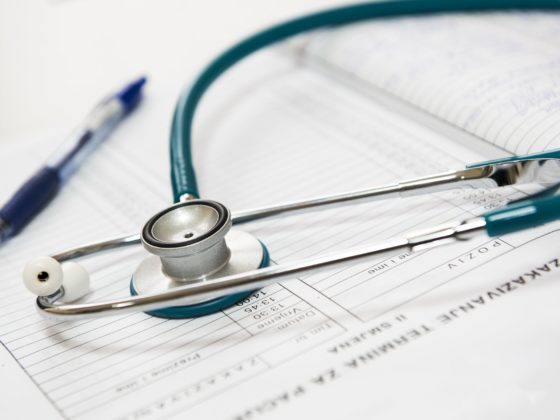 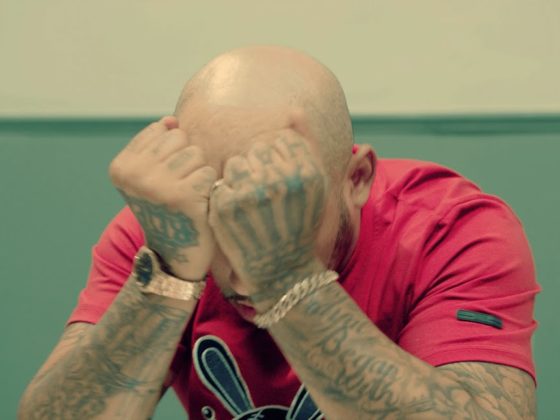