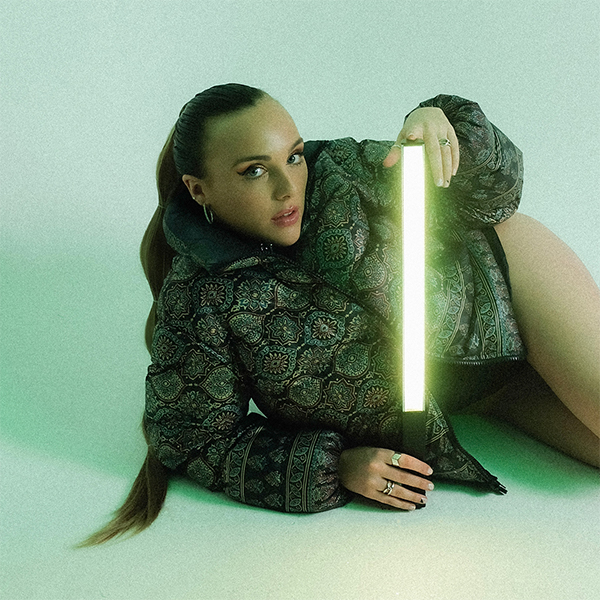 Thirty years ago, Whodini asked a very important question. Friends, how many of us really have them? Sadly, Whodini’s question is still very relevant today for a lot of people. For example, U.K.’s very own Farrah evolved this very question into her new single, “Glow.” Floating over Bob Matthews’s sleek, pop and R&B production, Farrah asks a very important question. What do you make of someone who’s only around when you’re flourishing, but they’re never around when you need them most?

“When life gets gray, what will you do? Things drift away. No room left for you,” she sings.

Farrah’s lyrics are accentuated by her soft, yet inviting voice. The production from Matthews allows her to seemingly float over the production as he pours her heart out with a bit of flair that is unique to her. In a way, this track sounds like something that could be played on a late-night drive or inserted into a dramatic movie scene. Above all else, it’s addicting. If you hear it once, you’ll probably want to hear it again. For those who are just learning about the singer-songwriter out of Leeds, this is a perfect introduction to her sleek, R&B-ish and pop sound. 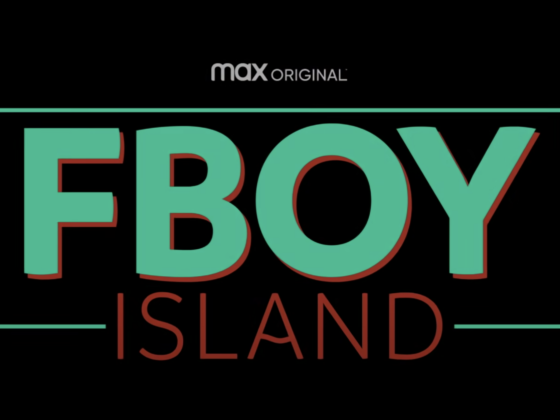