The third installment of the Fantastic Beasts series might not release as per schedule as the makers have pushed back the production start date of the movie several months from July to the late fall. The actors have been notified about the change in dates, reported Variety.

This move also signals a change in development strategy for the studio, which previously had a tendency to rush event films to meet pre-established release dates, but now, their top executives have bought into a new approach that will let their biggest productions have more breathing room and presumably give their directors additional time to deliver more polished blockbusters. The strategy did pay off tenfold with James Wan’s Aquaman and they’ve already pushed back Patty Jenkins’ Wonder Woman 1984 eight months, so this new direction could and should bode well for the future of DC Films.

While J.K. Rowling’s Fantastic Beasts: The Crimes of Grindelwald didn’t fare quite as well critically or commercially as its 2016 predecessor, it’s still had a pretty solid box office run, grossing over $648.8 million worldwide ($158.6M domestic; $490.2M foreign) on an estimated $200 million production budget 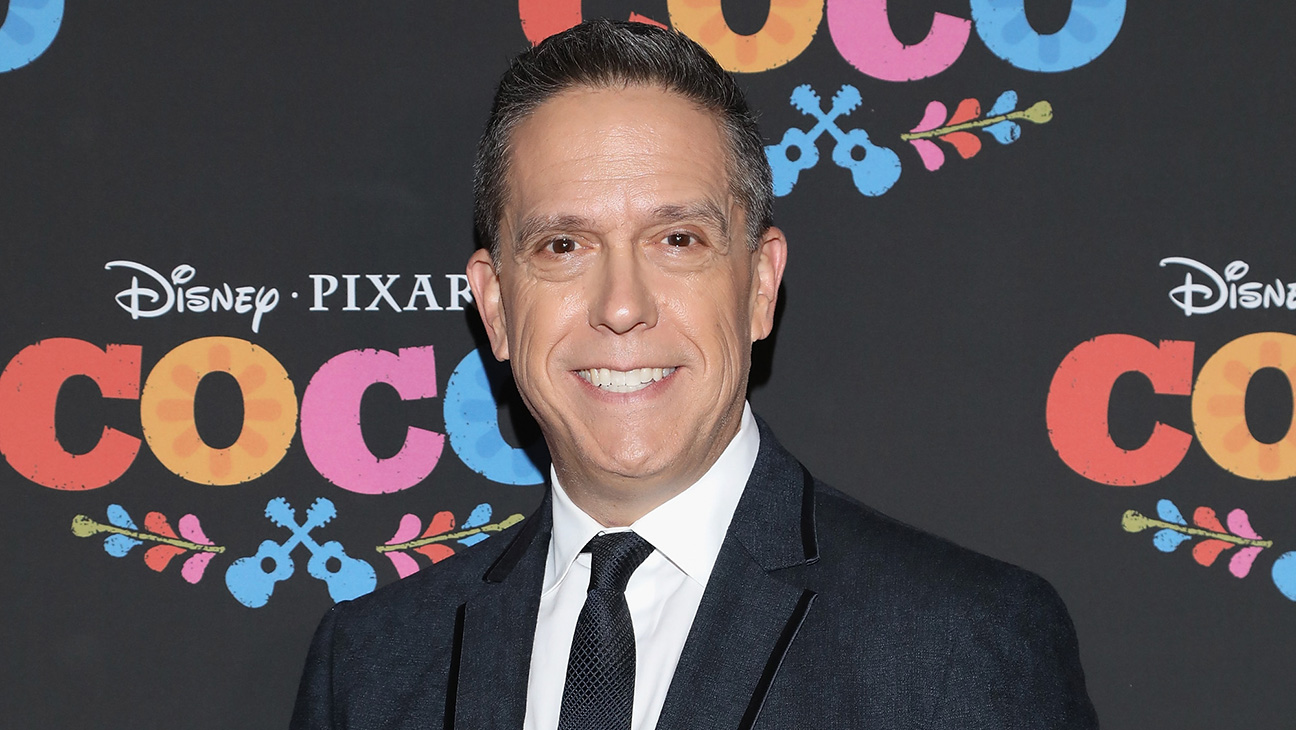 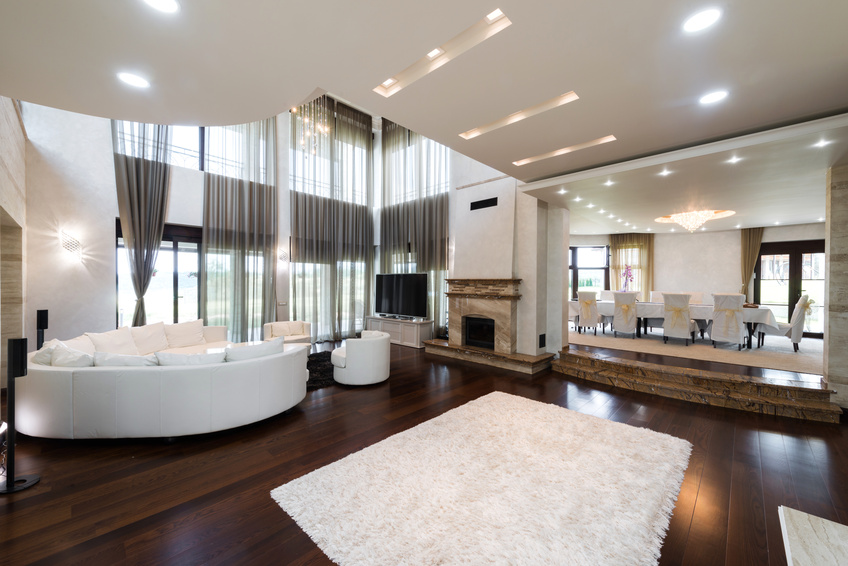