“The Board found that, in maintaining an unfounded narrative of electoral fraud and persistent calls to action, Mr. Trump created an environment where a serious risk of violence was possible,” the board stated.

While the oversight band decided to extend Trump’s ban, the group did point out that the company cannot continue to indefinitely ban him forever. As a result, the social media giant will revisit the decision in six months.

“Within six months of this decision, Facebook must reexamine the arbitrary penalty it imposed on January 7 and decide the appropriate penalty,” the company added.

Whenever the company revisits its decision, there is a “substantial probability” that the independent oversight board would review the ruling.

“We will now consider the board’s decision and determine an action that is clear and proportionate,” Facebook executive Nick Clegg explained.

In the meantime, the former reality television host will roll out his own communications platform. He plans to use his website to post videos, photos and comments while he is banned from all major social media outlets. 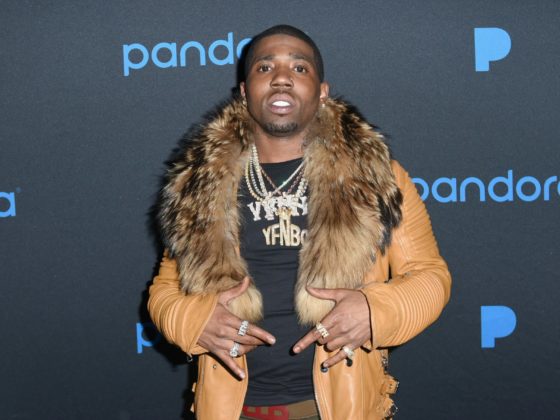 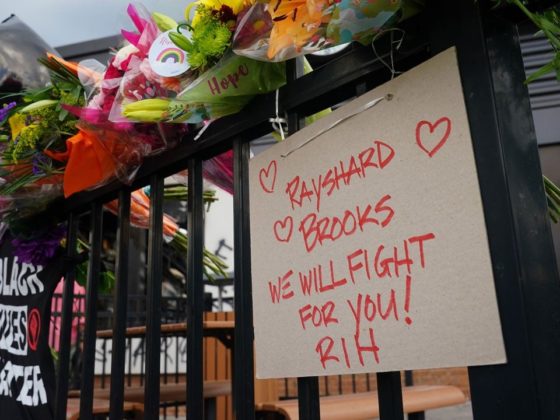 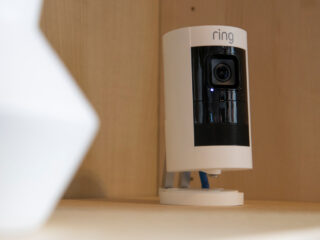 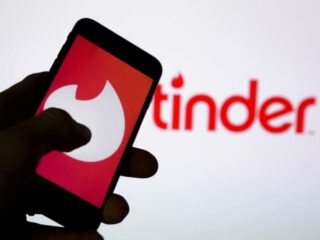 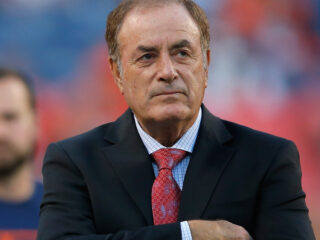