Dating in the era of social media can be a gift and a curse. On one hand, it’s easier to reach out to those that you previously may have been unable to. On the other, there are a multitude of social media apps that allow people to pretend to be people they’re not or present themselves to be much more attractive than they actually are. You can run into these problems and more on sites and apps like Match.com, Tinder or Zoosk just to name a few. In the near future, social media giant, Facebook, will be stepping into the playing field. After announcing the developing of their “dating” feature back in May, Facebook has decided to begin internal testing and begin revealing details about the upcoming feature.

Other details that have yet to be ironed out are a proposed limit on the number of people a user can express an interest in. The tech giant is also exploring the idea of having ads on the dating feature. More details will be ironed out as they continue developing the feature. Facebook will continue to slowly move their way into the dating market, but they appear to be in no rush to do so. 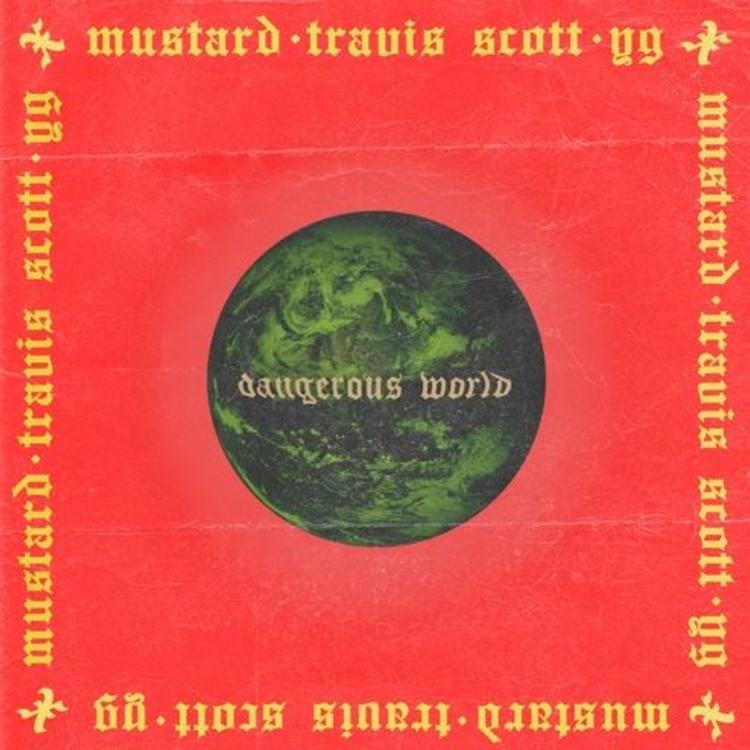