The future isn’t just here. The future is now your everyday social media reality. Earlier this year, Facebook announced that it would be working with brands to showcase their products in messenger using augmented reality. Today, Facebook revealed that it would be taking this feature one step further. Facebook will now let a select group of advertisers use augmented reality in their news feed ads.

Facebook’s Vice President of Product Marketing for Global Solutions, Ty Ahmad-Taylor, debuted ads that used augmented reality to market sunglasses and games like Candy Crush. Taylor remarked, “People traditionally have to go into stores to do this.” He also added, “People still really love that experience, but they would like to try it at home” — so this “bridges the gap.”Michael Kors is the first brand to venture into this new feature and Facebook says that Sephora, NYX Professional Makeup, Bobbi Brown, Pottery Barn and Wayfair will soon follow in their footsteps.

In addition to adding augmented reality to the tool belt of advertisers, Taylor announced that Facebook will now allow advertisers to use a video creation kit that allows brands to incorporate existing images into templates for video ads. According to reports, Noom has been testing out this feature for months and the results have been promising. To be specific, videos using this feature have performed 77% better on average. Finally, Taylor announced that by the end of the year shopping tag features that make shopping easier via Instagram stories will be available to all companies. 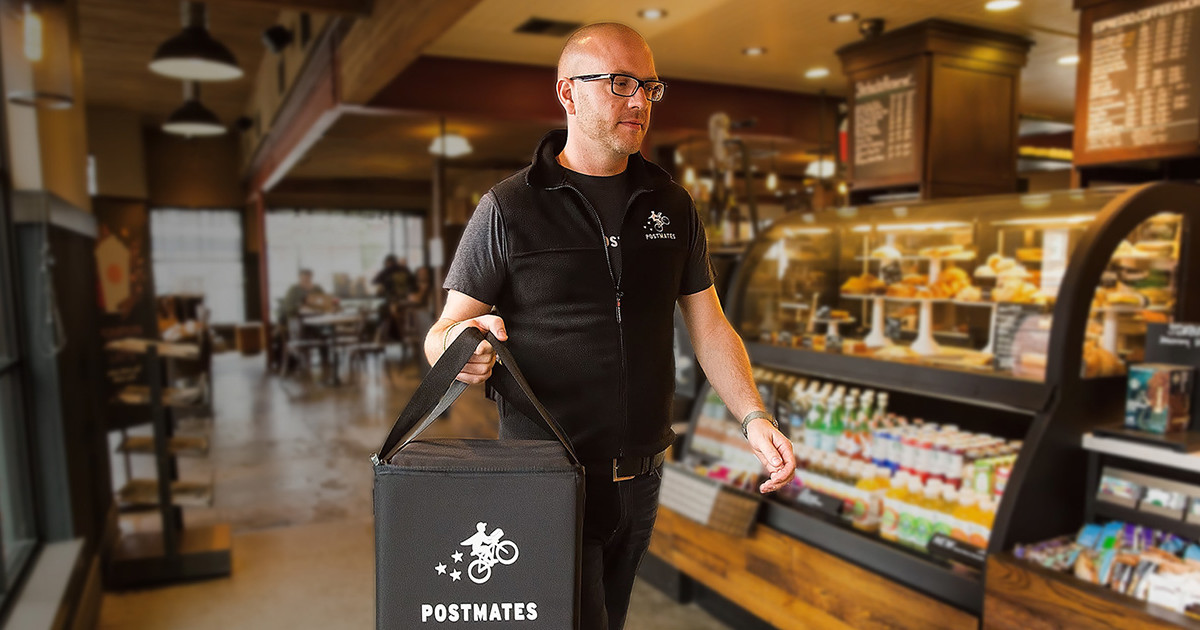 Postmates Adds Another 100+ Cities To Its App 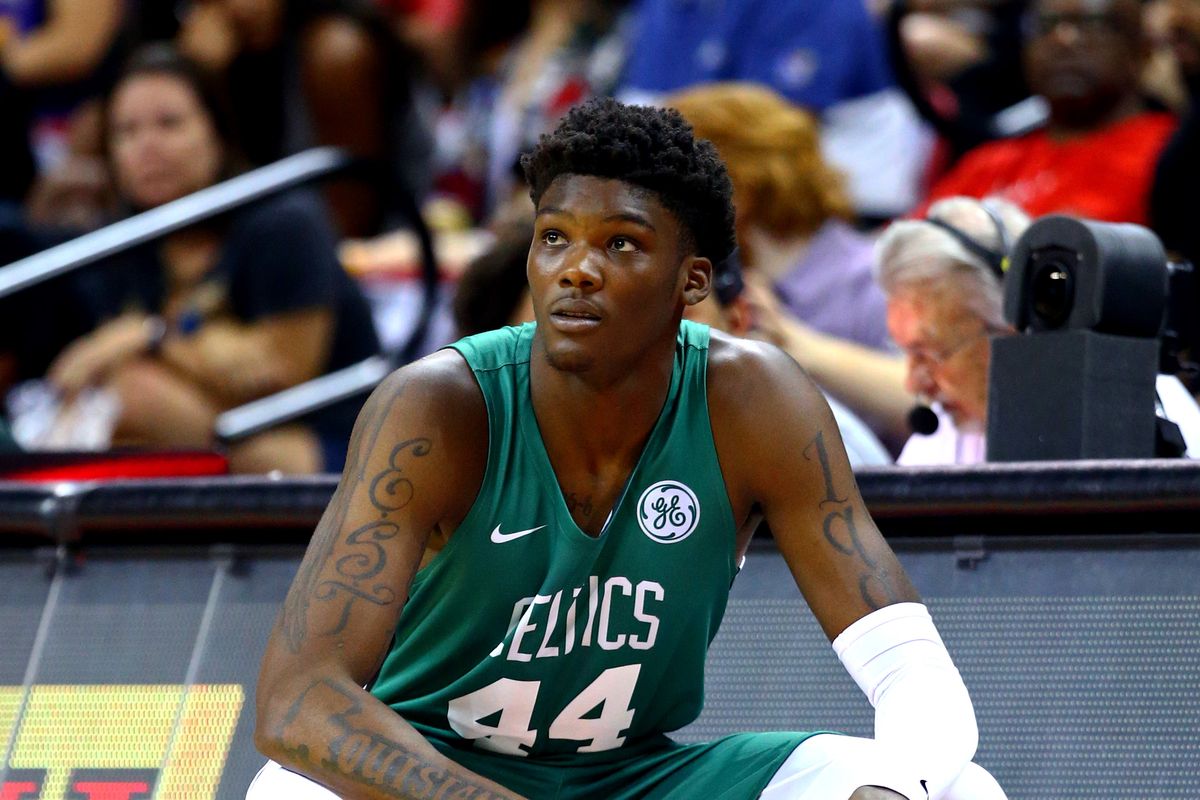