Aquaman is the one glimmering hope that the DC universe has to survive. We got a super intense trailer about a couple of months ago and with the movie coming out in December, Warner Brothers has decided to release an extended trailer at New York Comic Con.

In this trailer, we get to see extensive coverage of the relationship between Mera and Arthur Curry. As some comic fans will know, they end up becoming Queen and King of Atlantis but it doesn’t seem like they’ve got to that point yet in the trailer.

Mera (played by Amber Heard) and Curry (played by Jason Momoa) both first starred in Justice League but in this movie, fans we’ll get a chance to understand their backstory. We’re just 2 months away from what might be one of the greatest underwater cinematic experiences ever.

Have you seen the CGI? The underwater action and wars between giant crabs and swordfish make this movie worth watching in 3D Imax with the moving seats. I myself am convinced that this movie will be a bright spot in what has been a dark and gloomy DC Universe.

With DC announcing that Henry Cavill has exited the role of Superman, the looming questions around the DC Extended Universe still exist. 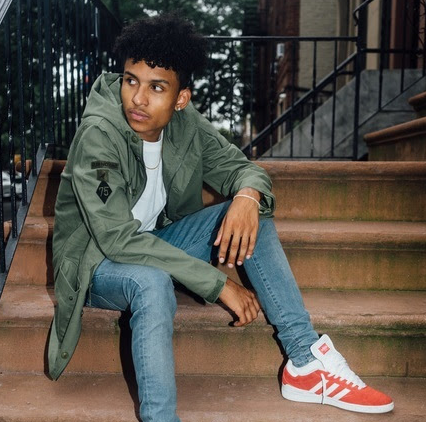 Niko Brim Is Going ’30 For 30′ With New Instagram Freestyles 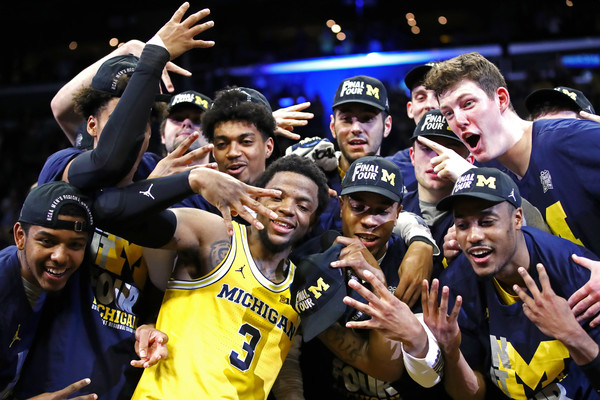