According to a report from Mississipppi Today, former Mississippi governor Phil Bryant has asked a judge to axe the subpoena for his text messages with former NFL quarterback Brett Favre. Bryant’s administration oversaw the misspending of tens of millions of dollars in federal welfare funds. The subpoena is related to an ongoing civil case related to the scandal in which Favre has been accused of being a recipient of some of the funds. These text messages could include information about two million dollars in stolen funds that a concussion drug company received.

Former Gov. Phil Bryant, whose administration saw the misspending of tens of millions of federal welfare funds, is again asking a judge to throw out a subpoena against him in the state’s ongoing civil case related to the scandal.https://t.co/oSug7dEAvH

The former Mississippi Governor Phil Bryant is arguing in court that those text messages with Brett Favre are protected under executive privilege. He filed this with the court on Friday and argued that the subpoena should either be thrown out or any records he provides should be placed under a protective order. This is not the first time he has made this type of request when filing something dealing with a civil case related to this matter. His request was almost identical when dealing with the funds that went to a new volleyball stadium for the University of Southern Mississippi. He is an alma mater of the university.

Brett Favre has denied any wrongdoing in this scandal but was involved with both the drug company and the volleyball stadium at Southern Mississippi. The judge has yet to rule on this new filing. Mississippi does not have executive privilege protections written into law and the state Supreme Court has not addressed the issue to date. We here at Def Pen will continue to update the story regarding both Phil Bryant and Brett Favre. 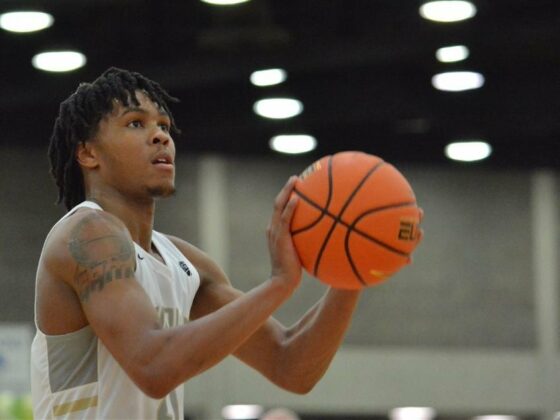 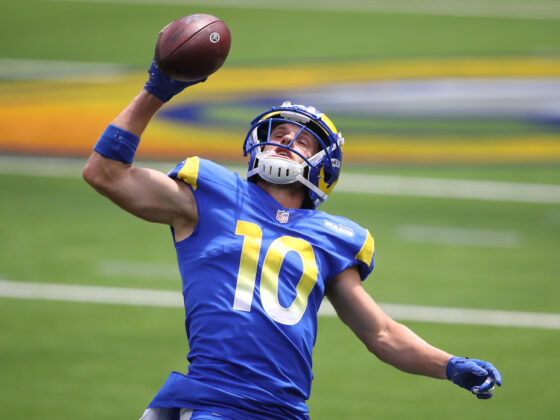