Ohio State redshirt freshman running back Evan Pryor will miss the 2022-23 college football season after suffering a knee injury. He was expected to be a featured reserve member of the Ohio State offense this season. Now the team has limited depth at running back with Pryor out for the season. He suffered the knee injury on Monday in practice. Ohio State is considered a College Football Playoff contender this year and this is a small setback to that goal. Another injury at running back could devastate the rushing game of the Buckeyes this season.

Terrible news about Evan Pryor being lost for the season with a knee injury. Kid had worked his butt off. First reported by @AWardSports

Last season in limited action with the Ohio State Buckeyes, Evan Pryor rushed the ball 21 times for 98 yards and one touchdown. He also caught two passes for eight yards. He was expected to receive a larger role this season to perhaps prepare him for an eventually starting role down the line in later seasons. Now he will need to focus on recovering from his injury and then getting back on the field next season.

Coming out of high school, Evan Pryor was a four-star recruit ranked as a top 85 player and a top ten running back. Injuries like this are unfortunate for players trying to work their way up the depth chart in practice. Pryor is expected to recover and be good to go for next season. We here at Def Pen Sports wish Pryor a quick recovery and return to the Ohio State Buckeyes roster. 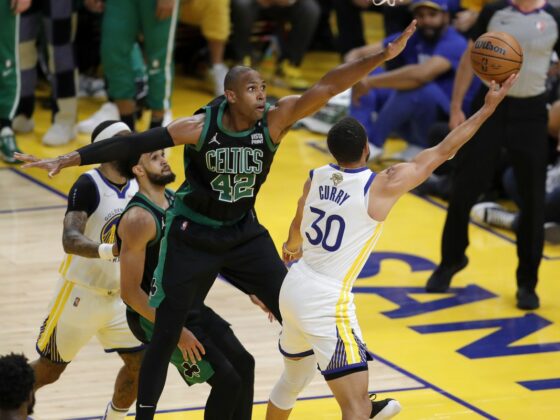 Election Day: NBA Announces No Games Will be Played on November 8