The number one overall recruit in the 2020 class, big man Evan Mobley, has pledged his commitment to the USC Trojans. While this may seem like an obscure location for a top recruit, it’s a move that has been expected for a while; Mobley’s father, Eric, is on the staff as an assistant coach, while his brother Evan is going to be a freshman for the team this coming season.

The #1 Ranked Prospect in the 2020 has committed to USC. @evan_mobley7 pic.twitter.com/CuRHa8tZGK

Mobley is one of the better center prospects of the last few years. He has tremendous length and impressive mobility for a 7-footer. A functional handle allows him to take opposing big men off the dribble, and his touch and explosiveness make him a dangerous finisher in the paint. He’s more than willing to make the extra pass and has shown some solid playmaking chops for a big man. At this point, his outside shot isn’t very developed, but he does have a projectable stroke and is a solid free-throw shooter.

Defensively, Mobley’s combination of length, mobility, and elite coordination predictably make him a force to be reckoned with on the interior. He racks up a fair number of blocks and steals, which are a good indicator of strong team defense. He’ll need to add strength to hold his own against bigger and stronger opposition, but he still manages to defend and rebound well because of his elite physical tools and athleticism.

Even if the commitment was expected, this is still a massive pickup for Andy Enfield and the Trojans. Mobley is the type of player who can singlehandedly bring a team into contention for a conference title, and he’ll have a lot of talent around him given how USC has been recruiting recently. Expect the skilled big man to be one of the first names called in the 2021 NBA Draft. 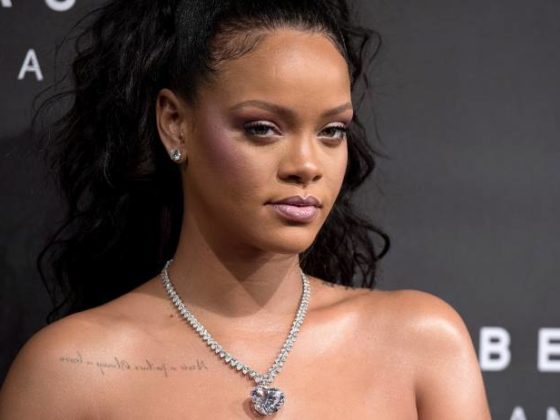 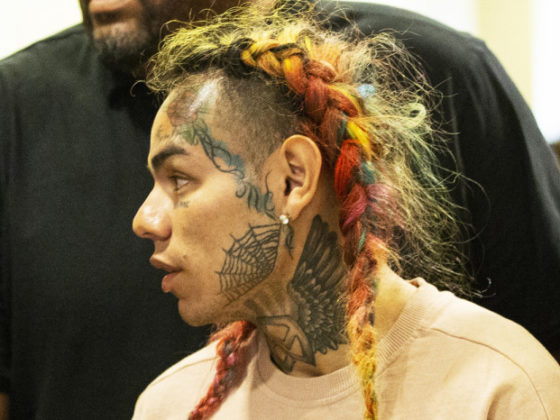