The Orlando Magic are keeping their biggest free agent. Evan Fournier has agreed to a four-year, $85 million deal to stay in Orlando, per Marc Spears of ESPN and The Undefeated. Fournier was a restricted free agent.

The Magic could have waited to match any offer for Fournier, of course. Instead, they chose to lock up their shooting guard long term. After trading away Victor Oladipo to the Thunder earlier this offseason, Fournier projects to be the Magic’s starting two guard.

Last season, Fournier had a coming out party in Orlando. The 23-year-old shot 46% from the field and 40% from three en route to 15 points per game. In all likelihood, Fournier’s emergence made Oladipo expendable for the Magic. It is hard to envision a scenario in which they did not re-sign their guard. 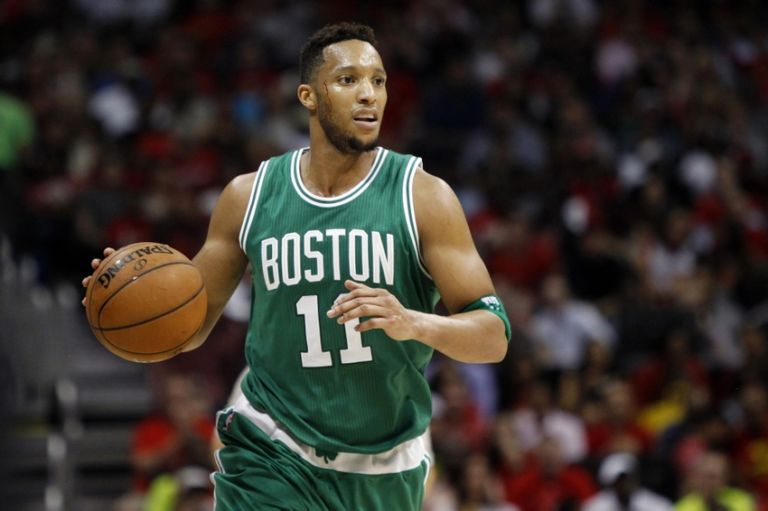 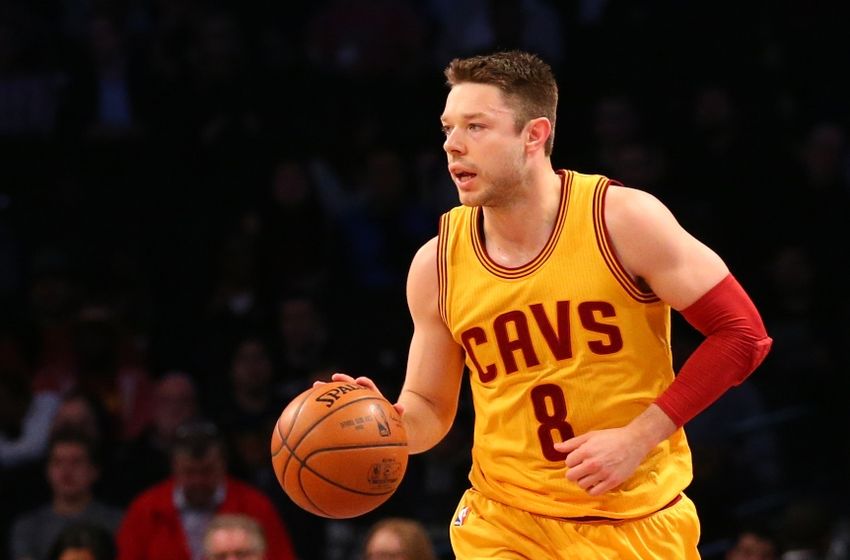