The 2017-18 Euroleague season is nearly a month now and here at Def Pen, we decided to give our predictions for the season. Orazio Cauchi covered two teams for us – CSKA Moscow and Ax Armani Exchange Olimpia Milan – and I took the rest.

We covered each teams result from last season in continental play, who left the club, who the club signed, and then a quick overview of how we think all that contributes to where we predict they’ll finish. 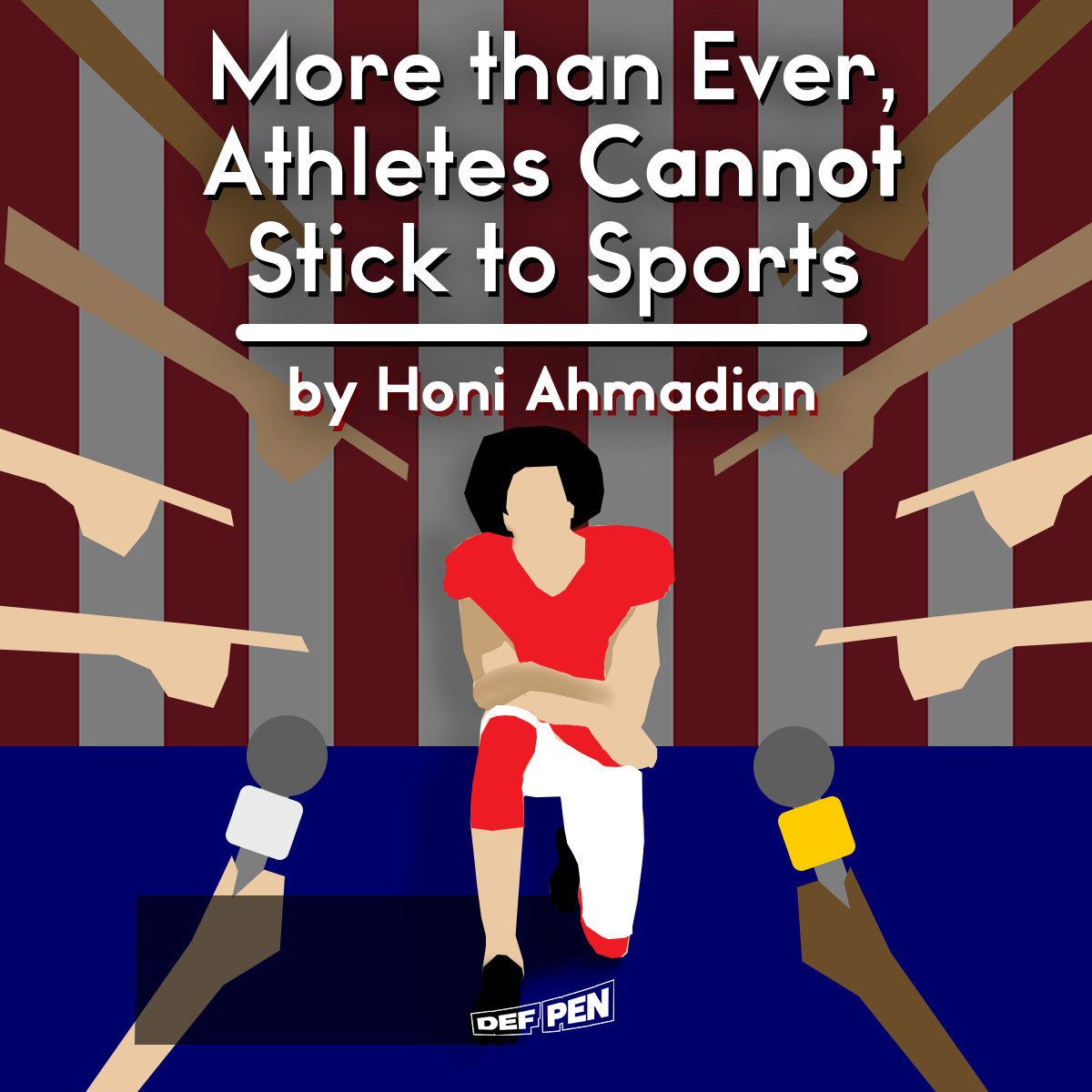 More than Ever, Athletes Cannot Stick to Sports 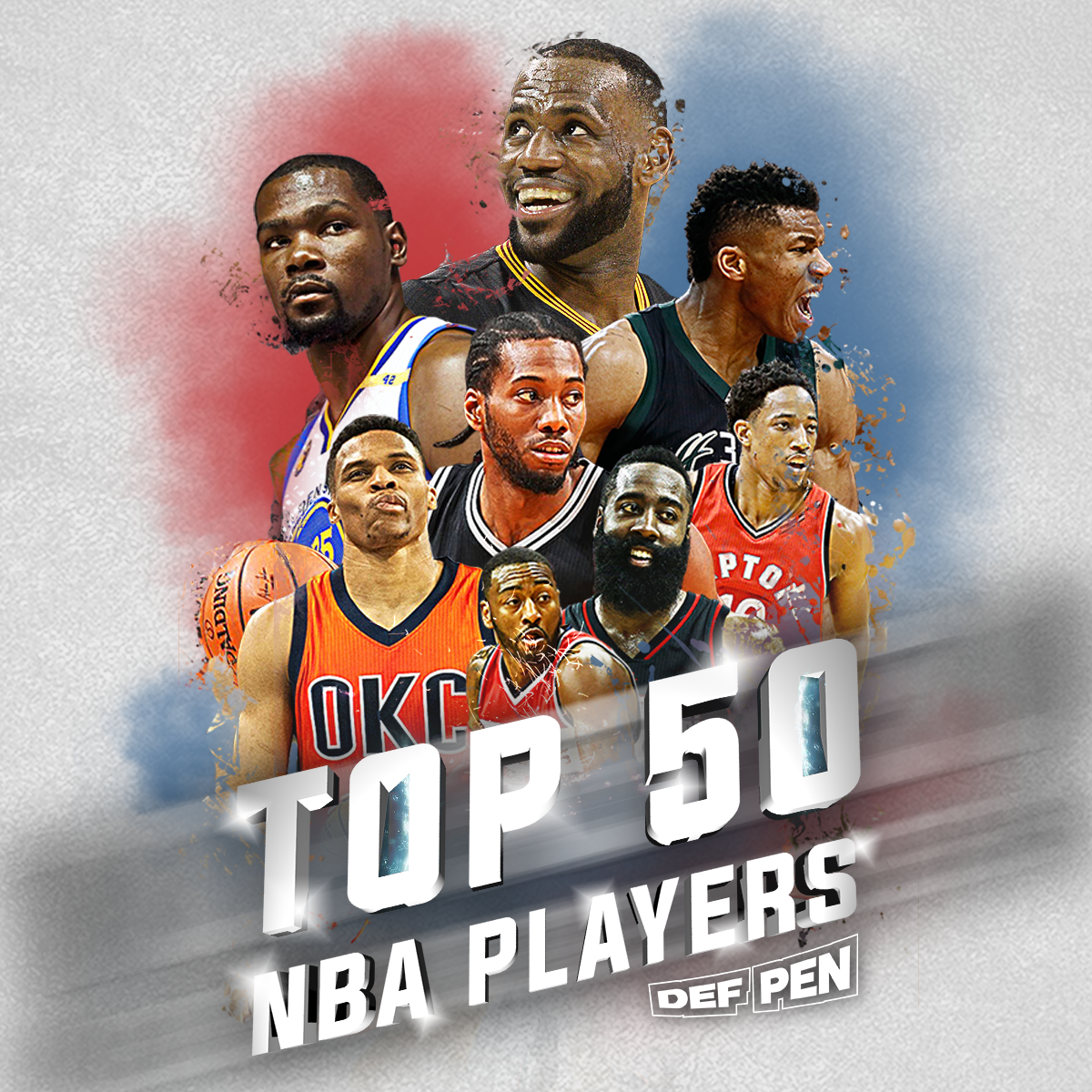