It’s officially festival season! Across the country, line-ups are being set, tickets are being bought and hotels are being booked. In the nation’s capital, Broccoli City Fest is set to take place in April with Donald Glover and Lil’ Wayne serving as headliners. Further south, Travis Scott and Migos are set to headline Rolling Loud‘s 5th Anniversary. Out West, Ariana Grande, Jaden Smith and Janelle Monae are set to perform at Coachella. With all of these great festivals set to take place, one more festival just added its line-up to the list of must go to events.

?JUST ANNOUNCED: #EssenceFest is celebrating a major milestone this year— 25 years of moving the culture forward. It's only right that we do it bigger and better! We're just going to drop the 2019 lineup right here! Grab your tickets now at https://t.co/vWsD1mK1An. pic.twitter.com/4TOJpbDRlc

This summer, Essence Fest will take place from July 4th to July 7th in New Orleans, Louisiana. While Essence Fest is certainly an all week event, the musical performances will certainly take center stage this year. Mary J. Blige, Nas, Missy Elliott, H.E.R and many more will perform at the 25th Essence Festival. In addition, Anthony Hamilton, Big Freedia and more will deliver a tribute showcase to Frankie Beverly. Nao, City Girls and a few more will also perform in the super lounges. Lastly, PJ Morton, JoJo, Luke James and a few more will also be recording live albums during the festival. 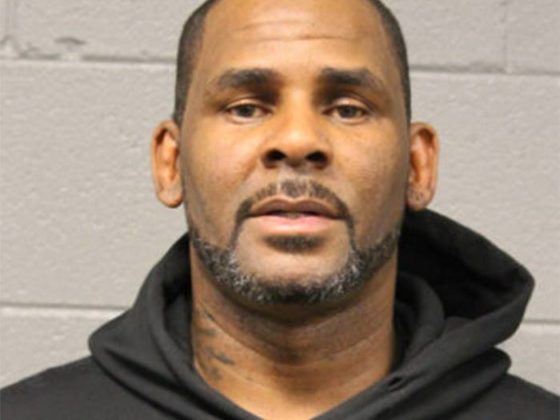