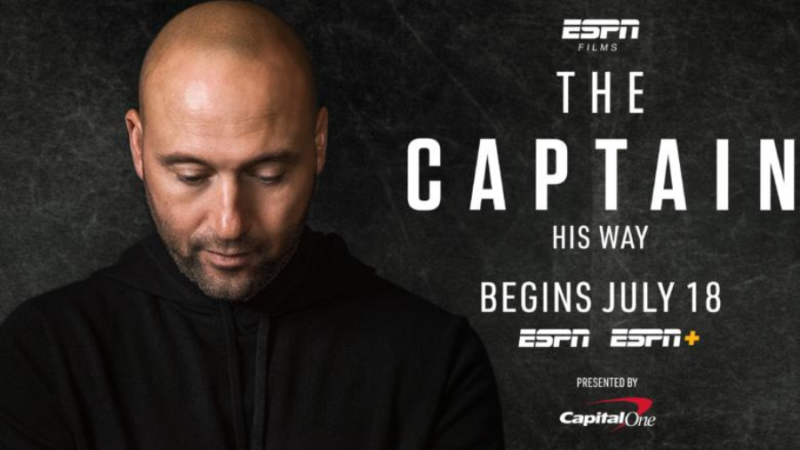 Derek Jeter will be back in primetime on ESPN this summer, but he won’t be returning to play for the New York Yankees. Instead, he will be the focus of a brand new series from the worldwide leader in sports called The Captain. The seven-episode series will take a microscope and comb through the ups and downs of Jeter’s Hall of Fame career. Along the way, fans will hear from Jeter’s teammates, managers, adversaries and others.

“We set out on a journey to discover the man behind the iconic Yankees number 2 jersey,” The Captain Director Randy Wilkins said.

“The series gives insight into a hall of fame baseball career, but more importantly, we reveal a person who sits at multiple intersections of American culture. The Captain is a story about race, media, celebrity culture, and the insatiable drive to be the best version of yourself.” 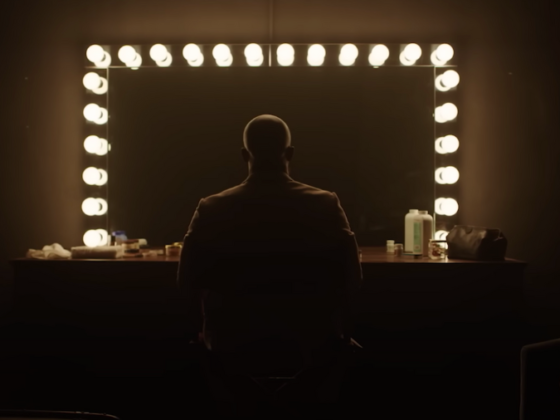 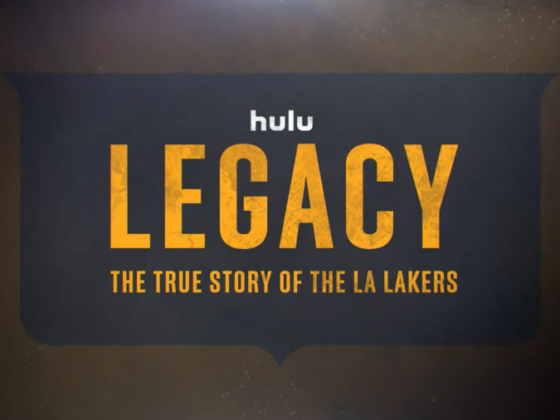