The NFL also announced five international games set for this upcoming game. They will feature three games in London, England, one game in Mexico City, Mexico, and the first-ever NFL game in Munich, Germany. The London games include the Minnesota Vikings and New Orleans Saints on October 2nd, the New York Giants and Green Bay Packers on October 9th, and the Denver Broncos and Jacksonville Jaguars on October 30th (on ESPN Plus). The game in Mexico City will be between the San Francisco 49ers and Arizona Cardinals on November 21st. Finally, the first-ever game in Munich will feature the Tampa Bay Buccaneers and Seattle Seahawks on November 13th.

The NFL has expanded into streaming services over the past few seasons. Partnering with ESPN Plus makes sense considering the sports theme that the streaming service already has. International games are also expanding and soon the NFL may again visit the idea of expanding into an international city more permanently. London has long been thought to be the city that could land an NFL team. 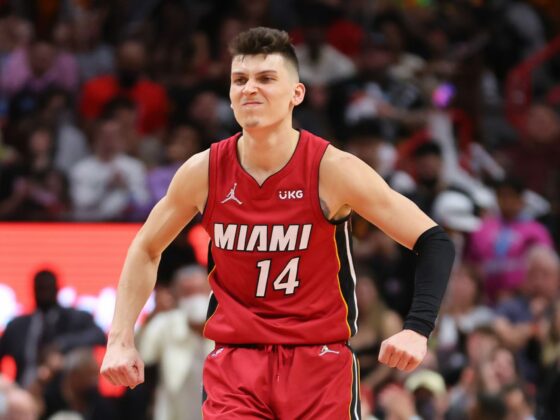 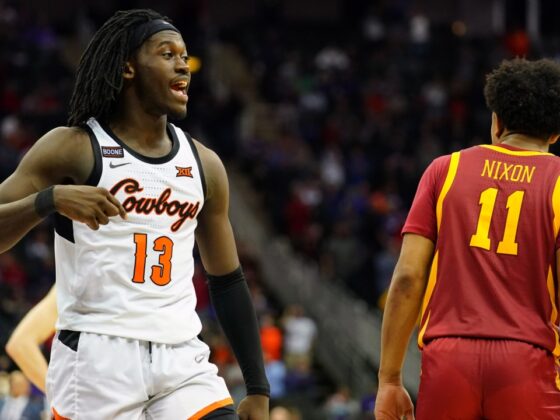