ESPN has announced that they will relaunch NFL Live in August with a new roster that consists of Dan Orlovsky, Keyshawn Johson, Marcus Spears and Mina Kimes. Leading the way, Laura Rutledge will host the reboot. Rounding out the roster, Ryan Clark, Field Yates, Adam Schefter, Louis Riddick, Kimberley A. Martin and others will appear on the show.

“The kickoff of the 2020 NFL season presents an exciting opportunity to reimagine NFL Live with a new commentator team that brings a wealth of football intelligence and a built in chemistry,” ESPN Vice President of Production Seth Markman said.

“Laura, Marcus, Dan, Mina and Keyshawn have all excelled in their respective roles across ESPN platforms – and have already worked closely together. The daily conversations they will have about the NFL is something we hope fans will really learn from and enjoy,” he added.

The biggest change will come from Spears. Previously, the former LSU Tiger had been featured in a more college football focused capacity. With this role, he will shift towards pro football. In addition, Kimes will no longer host the ESPN Daily podcast. Instead, she will focus her efforts on NFL Live and The Mina Kimes Show. Furthermore, the Spears, Orlovsky, Keyshawn Johnson will continue to appear on Get Up, SportsCenter and First Take. 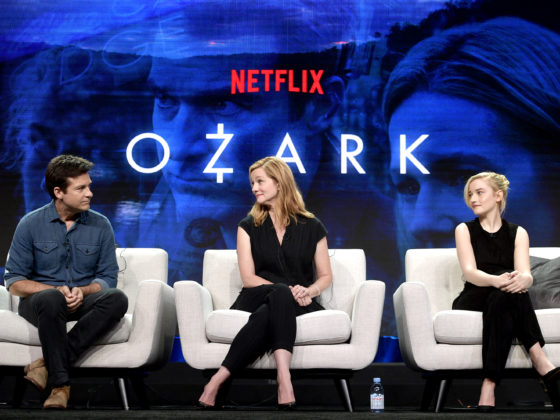