ESPN and Disney are switching up their strategy heading into the holiday season. First, ESPN will work with their Disney colleagues at ABC to simulcast two Monday Night Football games in December. Second, the worldwide sports leader will simulcast their annual NFL Wild Card weekend matchup on Freeform, Disney’s network targeted towards millennial audiences. The NFL playoff game will also be shown on ESPN 2, ABC and ESPN Deportes. However, the broadcasts on Freeform and ESPN 2 will not be the same as those on ESPN and ABC. In the past, ESPN “megacasts” have featured looser commentary on a variety of different channels. 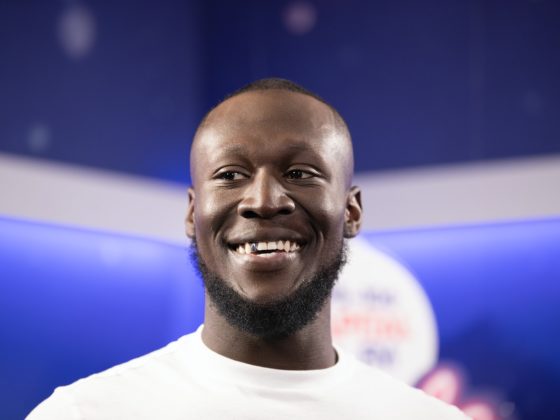 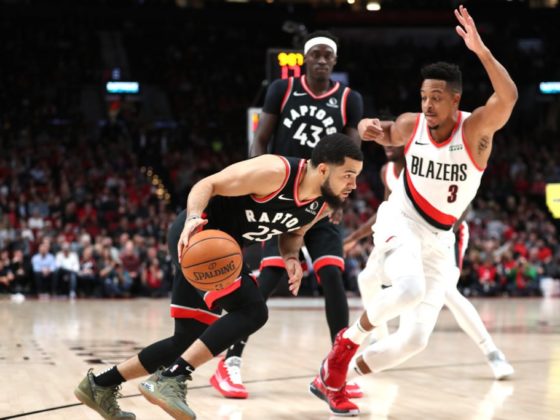