ESPN has found a new ally in the nation’s capital. One week ago, the self-proclaimed worldwide leader in sports revealed that they had locked in a new partnership with American University’s School of Communication. Together, the duo will help early career journalists pursue a Master’s degree while gaining valuable skills.

“The fellow will be mentored by journalists in various areas, including sourcing, reporting, data journalism, freedom of information requests and challenges, and how to protect their own mental health when confronting difficult circumstances during reporting and post-publication.”

ESPN has built a close relationship with American University over the years. The private institution has produced accomplished journalists like Charly Arnolt, David Aldridge and Cecilia Vega. Not to mention, recent graduates like Jenna Caldwell of TIME, Anying Guo of The Washington Post and Tori B. Powell of CBS News. Now, the network will have the opportunity to build early bonds with the next crop of young storytellers.

“The journalism industry, now more than ever, needs to continue to build a pipeline of future investigative journalists, especially those interested in covering the sports industry outside of game competition,” Christopher Buckle of ESPN explained.

Applications for the newly launched fellowship are open and will remain open throughout the month. 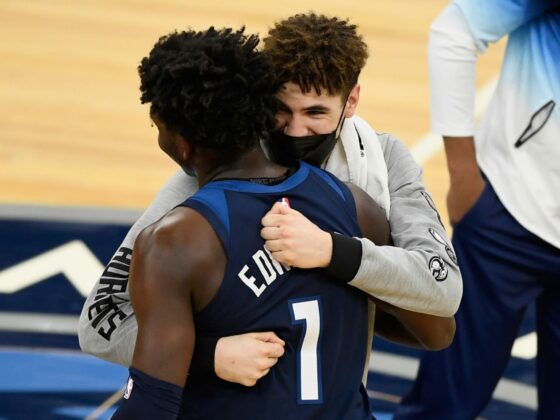 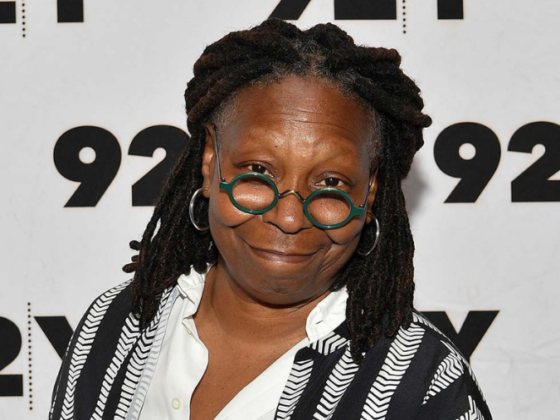