Showtime’s upcoming comedy series, Run The World, is set to kick-off production in Harlem this month. The half-hour series is created by Leigh Davenport and executive produced by Yvette Lee Bowser.

“I created this series to celebrate the amazing women in my life and to illuminate the special bonds we built living in Harlem, while pursuing our post-collegiate dreams.”

“Run the World is the story of a group of Black women – vibrant, fiercely loyal best friends – who work, live and play in Harlem as they strive for world domination. At its core, it’s an unapologetically female show about enviable friendship and not only surviving – but thriving together,” Showtime writes. 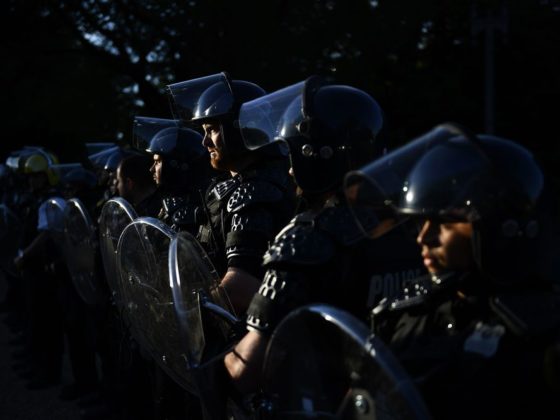 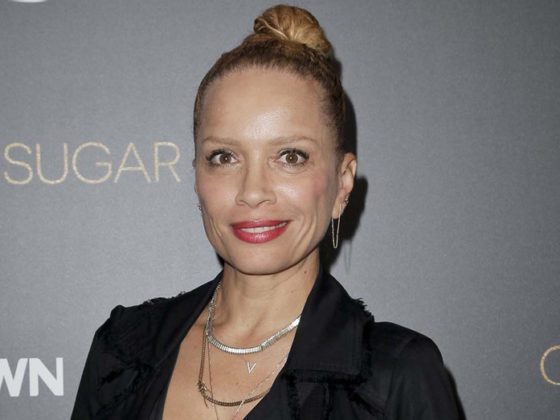