The Miami Heat and longtime head coach Erik Spoelstra have agreed to a contract extension that will keep him in Miami for the foreseeable future according to ESPN’s Adrian Wojnarowski. Florida Sun Sentinel’s Ira Winderman adds that the extension for Spoelstra will last four years.

Story filed: Miami Heat coach Erik Spoelstra has agreed to a long-term contract extension, league sources tell ESPN. Spoelstra, who had one year left on deal, quietly negotiated extension that's been finalized on the eve of his 12th season as head coach.

Erik Spoelstra's contract extension is for four years, the Sun Sentinel has confirmed through an NBA source.

In 11 seasons as the head coach in Miami, Erik Spoelstra has put together a stellar career. In those 11 seasons, Spoelstra and his Heat have qualified for the playoffs eight times. Spoelstra’s run also includes four trips to the NBA Finals and two championship victories when they featured their big three of LeBron James, Dwyane Wade and Chris Bosh.

Spoelstra is already the second longest-tenured coach in the NBA, trailing only Spurs legend Gregg Popovich who has been the head coach for over 20 years in San Antonio. With Spoelstra still only 48 years old and already plenty of NBA accomplishments under his belt, he certainly won’t be going anywhere soon and his recent extension only adds credence to that belief. 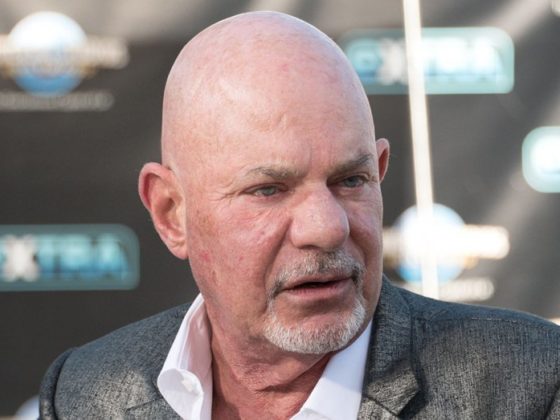 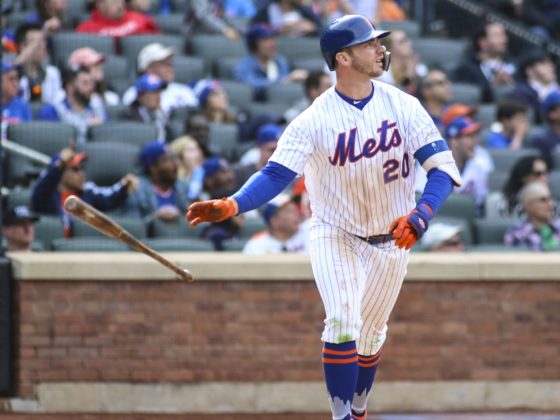