It looks like Bruno Mars has found time to enter into a new world. The pop star has teamed up with Epic Games to create a new emote for the popular video game, Fortnite. The collaboration comes in the form of a new dance set to the music of “Leave The Door Open” by Silk Sonic.

This is far from the first time that Epic Games has collaborated with musicians to add a little fun to the online game. In the past, they’ve hosted in-game concerts with Travis Scott and Marshmello. Adding on, BTS has debuted a music video through the game. More recently, Epic Games created their own soundstage to host performances from Anderson .Paak and J Balvin. Not to mention, they’ve been accused of stealing dances from Blocboy JB, 2 Milly and several other black creators over the years.

Mars’ collaboration with Epic Games also sets the stage for his upcoming album with Anderson .Paak. The Silk Sonic duo announced their new album earlier this year and recently performed “Leave The Door Open” at the GRAMMYs. However, they have not shared a tracklist or release date for the joint project.

Yo @FortniteGame let ya uncle Brunz teach ya how to swang to this thang ??#LeaveTheDoorOpen#WearAMask #SilkSonic pic.twitter.com/IxCz2czctG 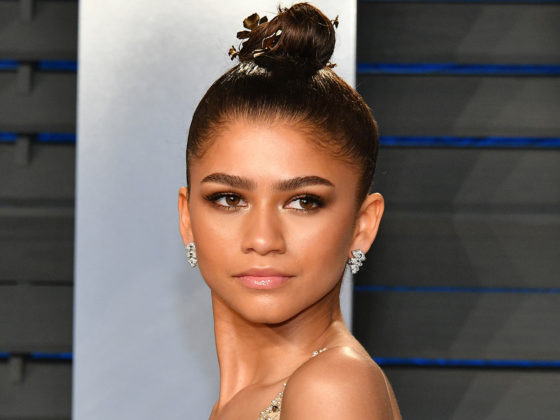 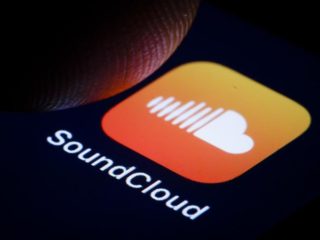 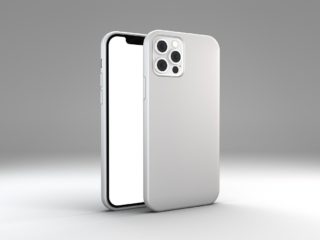 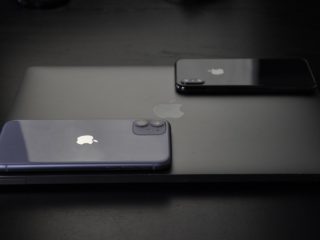 6 Easy Ways To Promote Your Podcast