Ahead of its release, Entourage stars are claiming that a sequel happening is highly possible.

“I think it’s a really good movie – from what I’ve seen it looks great.

HBO‘s Entourage follows the life of movie star Vincent Chase and his friends in LA.

The film is to release in theaters on June 5. 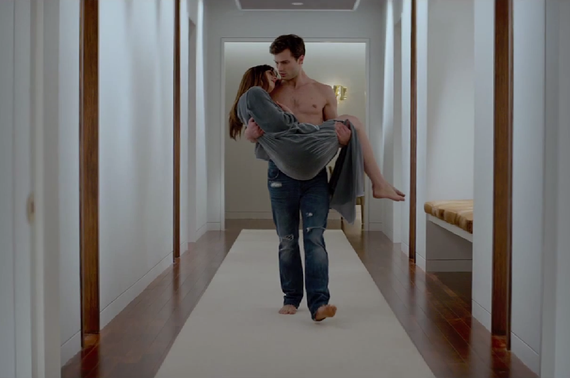 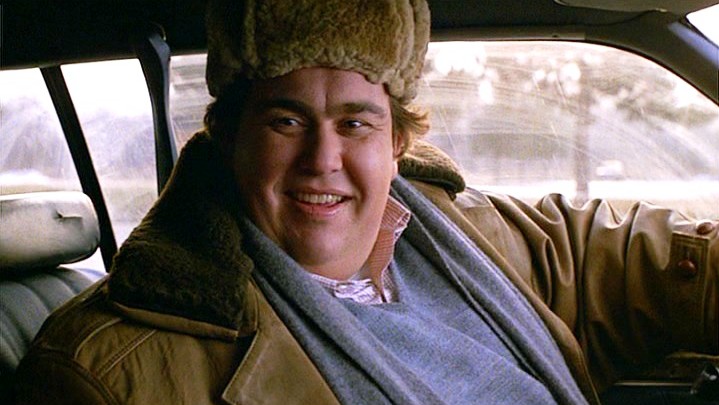