The New York Knicks and Sacramento Kings are reportedly discussing a trade that could involve Enes Kanter and Zach Randolph along with other expiring contracts, according to ESPN’s Adrian Wojnarowski.

New York and Sacramento discussing an Enes Kanter-Zach Randolph trade of expiring contracts, but nothing close yet, league sources tell ESPN. Kings would want to send out more expirings in a deal. A third team could be helpful.

Enes Kanter is in the final season of a four-year, $70 million contract that he signed in the summer of 2015. After exercising his player option this past summer, he is earning a vigorous $18.6 million with the Knicks this season.

Randolph happens to also be in the final season of his two-year, $24 million deal that he signed in 2017. He is owed $11.6 million this season.

For the Kings, adding Kanter could be a huge positive for the team. At 26-years-old, Kanter still has a lot to give to a playoff-contending team like Sacramento. This season he is averaging 14.4 points and 11 rebounds in 26.5 minutes per game.

Right now, the Kings could use some help on the glass. Sacramento is currently the 19th-ranked team (44.5 per game) in the NBA when it comes to grabbing rebounds. Kanter would definitely increase that total as he has ranked in the top-5 in offensive rebounding the past four years straight. 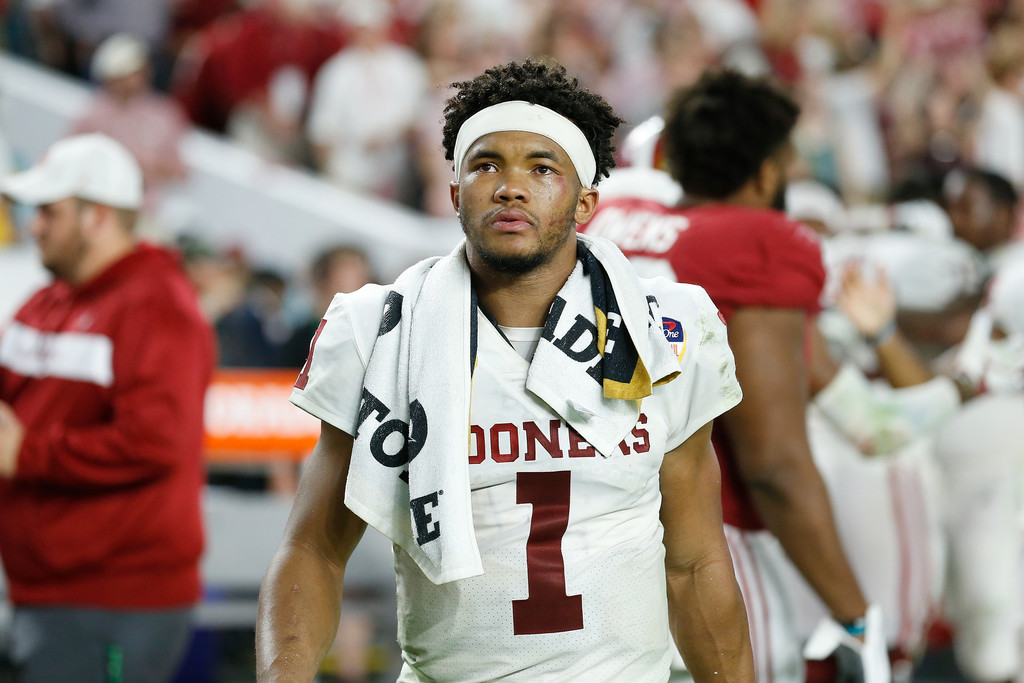 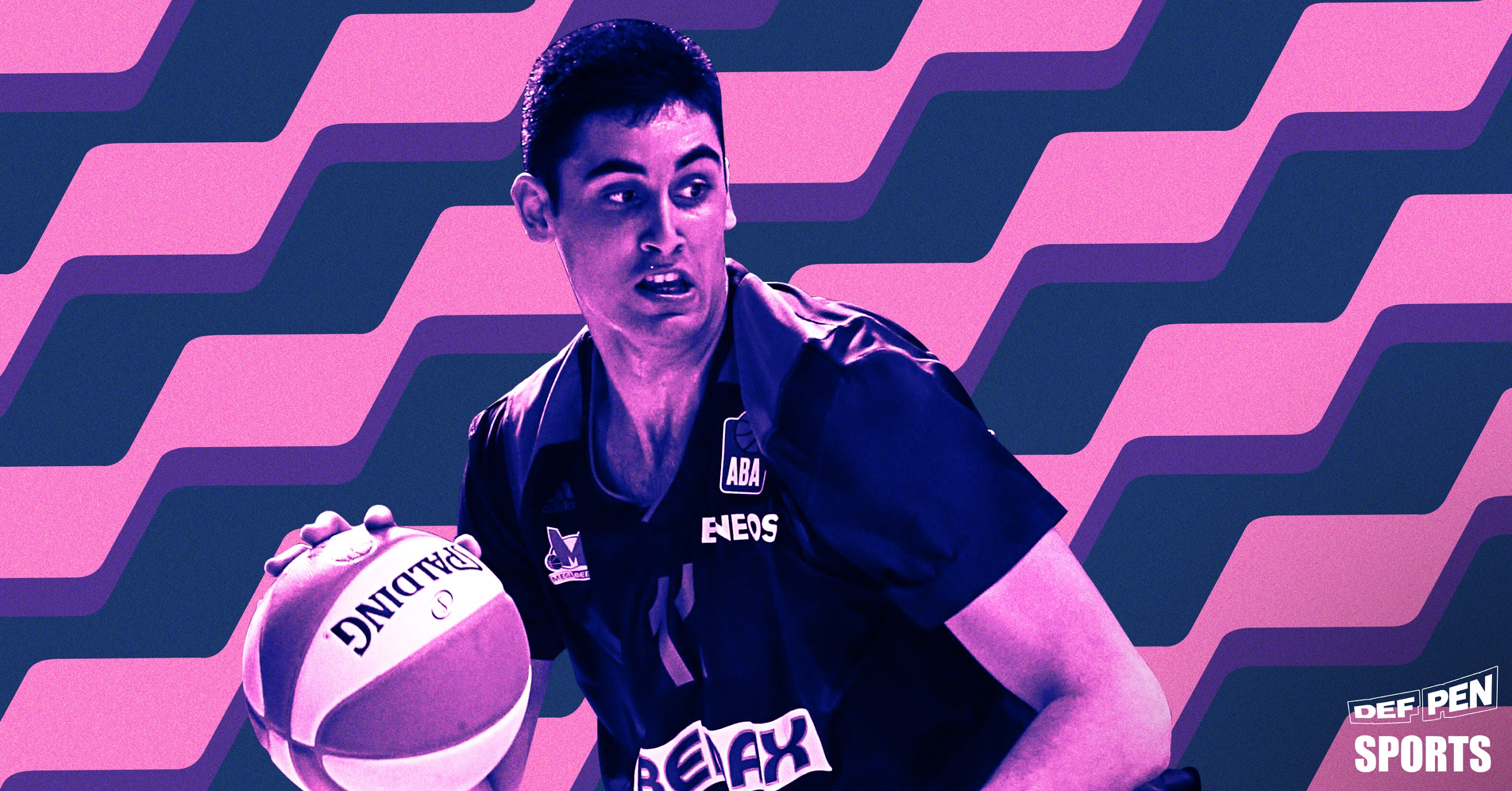