Emoni Bates is considered by many as a generational talent and despite his young age, he has been highly sought by top NCAA programs. The Michigan State Spartans have long been the favorites for the top-ranked 2022 and now it is official. The Michigan High School Student has committed to Tom Izzo and the Michigan State Spartans. This is the highest-rated recruit the Spartans have received since the rating system came out. There is still some speculation that Bates will attempt to jump straight to the NBA out of high school. If he does decide to play in the NCAA it will be Michigan State.

Here’s what I will say about Emoni Bates and his verbal commitment to Michigan State.

No, I don’t think Bates will ever play college basketball … but if he does, his talent/skill/toughness combined with the coaching abilities of Tom Izzo will be one hell of a combo.

It seems unlikely right now that Bates will ever play college basketball, but if he does he will be invaluable for the Spartans for a year. There is speculation that the NBA will end its “one and done” rule before the 2022 class become college freshmen. If that happens it is likely that Bates will enter the NBA draft straight out of high school. Bates currently holds a perfect 1.0000 rating on 247 sport’s rating system.

The 6’8″ and 200 pound small forward does impressive things at his age and if he continues to progress could indeed be a generational talent in basketball. Michigan State and NCAA fans should be hoping that Bates does decide to play in college even if it’s only for a single year. Bates is a special player and with time he should only get better and more impressive. 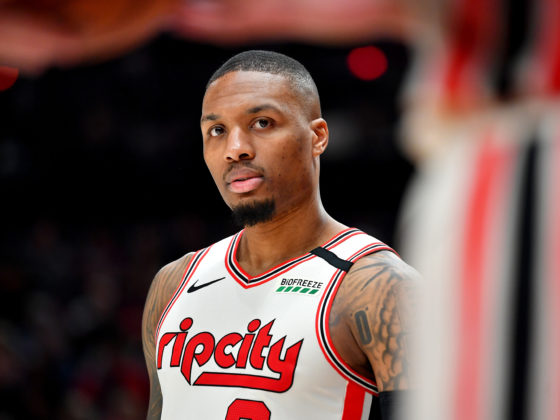 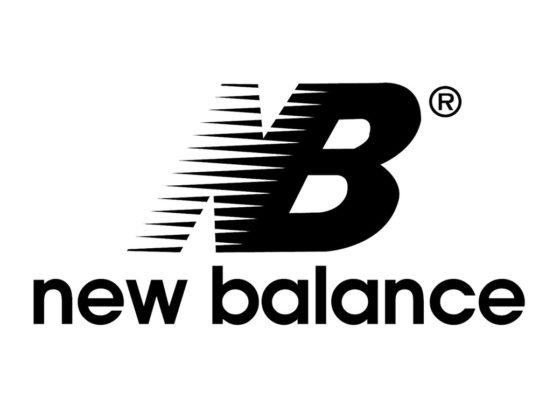