The Nebraska Cornhuskers will be without senior guard Emmanuel Bandoumel for the rest of the 2022-23 college basketball season due to a knee injury. He suffered the injury in the team’s 76-65 loss to the Penn State Nittany Lions on Saturday. This is the team’s second major loss for the season after the team also lost forward Juwan Gary. According to the school, he will undergo surgery in the coming weeks and this will end his college basketball career. Bandoumel started all 20 games that he played in this season for Nebraska after transferring from the SMU Mustangs.

Coach Hoiberg has announced that Emmanuel Bandoumel will miss the remainder of the season after suffering a knee injury in Saturday’s game at Penn State.

This season with the Nebraska Cornhuskers, Emmanuel Bandoumel averaged 8.4 points, 4.8 rebounds, 2.3 assists, and one steal per game. He paired those numbers with a field goal percentage of 36 percent and a three-point percentage of 22.4 percent. Nebraska is aiming to make a post-season tournament this season and losing two key players in their rotation could severely impact their chances.

Head Coach Fred Hoiberg released the following statement when announcing the injury: “I am heartbroken for Emmanuel to have his college career end this way. I’ve said all season that Emmanuel is one of the best defenders in the country, and he impacts the game in so many ways beyond the measurables. He is also one of the best culture guys I’ve had the pleasure to coach. He always comes into the gym with a positive attitude and will do anything for the team. While he can’t help us on the court, I know Emmanuel will continue to be a leader for us and help our younger guys.”

We here at Def Pen Sports wish Emmanuel Bandoumel the best in his recovery from his knee injury. 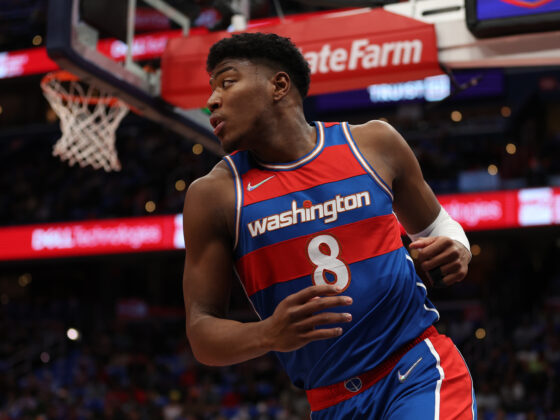 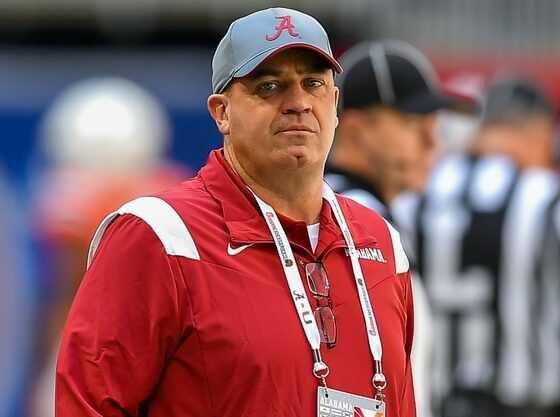